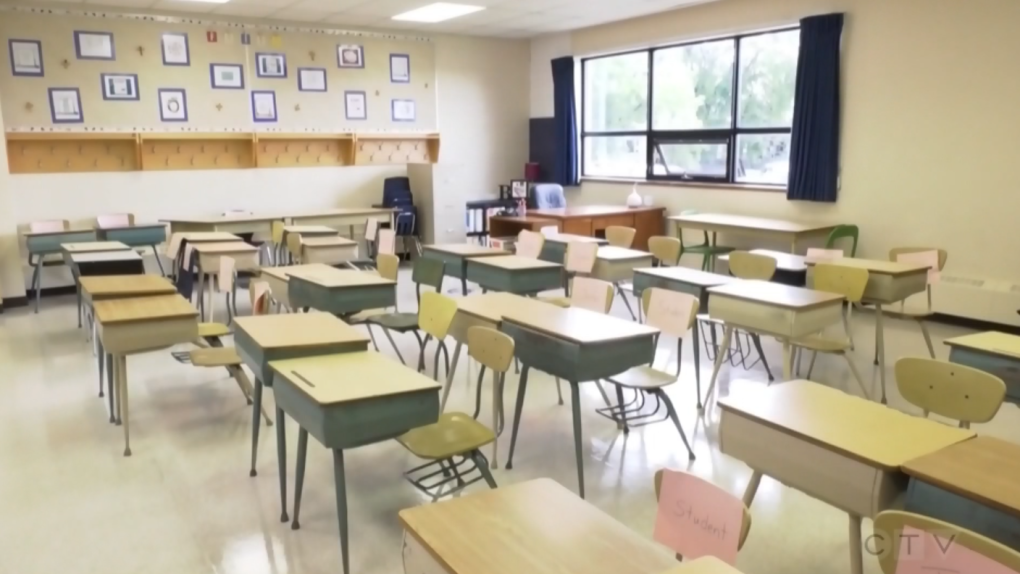 MONTREAL -- A Quebec Superior Court judge has ruled in favour of the Quebec English School Boards Association (QESBA) request for a stay on Bill 40, the law that abolishes school boards and replaces them with service centres.

“We are very pleased with the decision today wich has the effect of suspending the application of Bill 40 to English school boards pending a decision on the merits of the case,” said QESBA President Dan Lamoureux.

“Given the very limited amount of time our boards have to organize school elections, scheduled for Nov. 1, we are hopeful that the government will not appeal this decision.”

The QESBA, which represents some 100,000 students in English-speaking schools across the province, filed for an injunction back in May, hoping to suspend the application of Bill 40 to English school boards.

"We respect the right of the English community to manage its own community," said Education Minister Jean-Francois Roberge, adding that he felt that Bill 40 still allowed for that. "We will address this with our lawyers."

Another group representing English Quebec said it “applauded” the court decision and said that the roadblocks in the way of Bill 40 could end up clarifying the rights of “official language minority communities” across the country.

“It’s not just about the substance of our Section 23 rights,” said Geoffrey Chambers, the president of the Quebec Community Groups Network, according to a release.

“The government is constitutionally obligated to consult with our community on the way our schools are managed and controlled.

He also said it was said it was “simply unrealistic to hold elections for service centres in less than three months—particularly during the current public health emergency.”