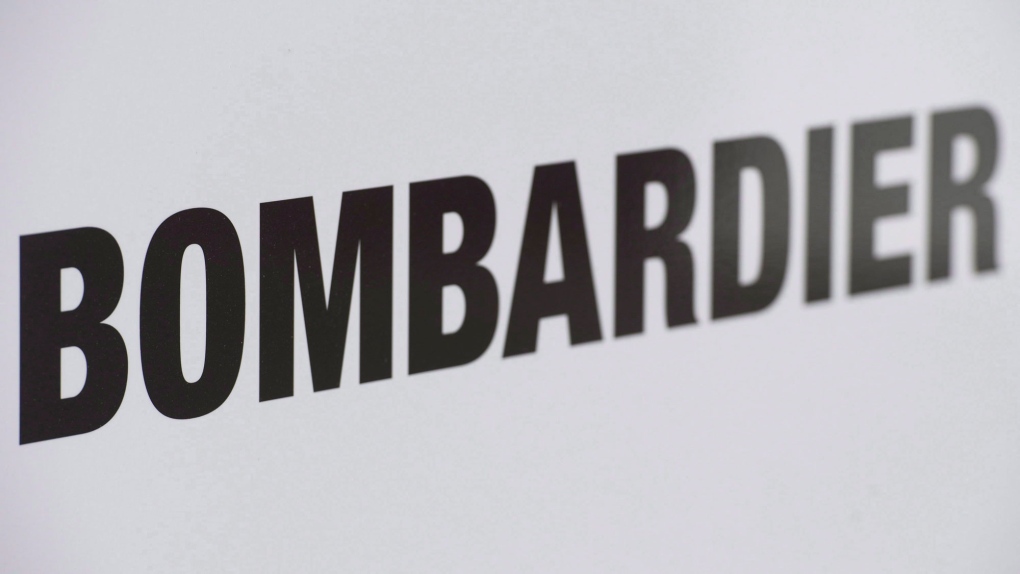 MONTREAL -- The confidential data of customers, suppliers and approximately 130 Bombardier employees located in Costa Rica have been compromised as a result of a recent cyber attack, the company announced Tuesday.

According to a preliminary investigation, an unauthorized third party was able to access and retrieve data due to a flaw in a "file transfer application ... running" on specialized servers "isolated" from the aircraft manufacturer's network, a statement said.

Bombardier said an investigation is ongoing but did not specify the exact timing of the cyber attack.

According to the Quebec company, "cyber security and forensic professionals" have "independently" concluded that the security controls put in place were adequate to limit the scope of the incident.

Manufacturing and customer support operations were "unaffected and uninterrupted," according to Bombardier, which added that it was not "specifically targeted" by the cyber attack.

The company said it would continue to "assess the situation" and remain in "close contact" with its customers, suppliers and employees.

This report by The Canadian Press was first published Feb. 23, 2021.