Comedian Ghyslain Tremblay has died at 68 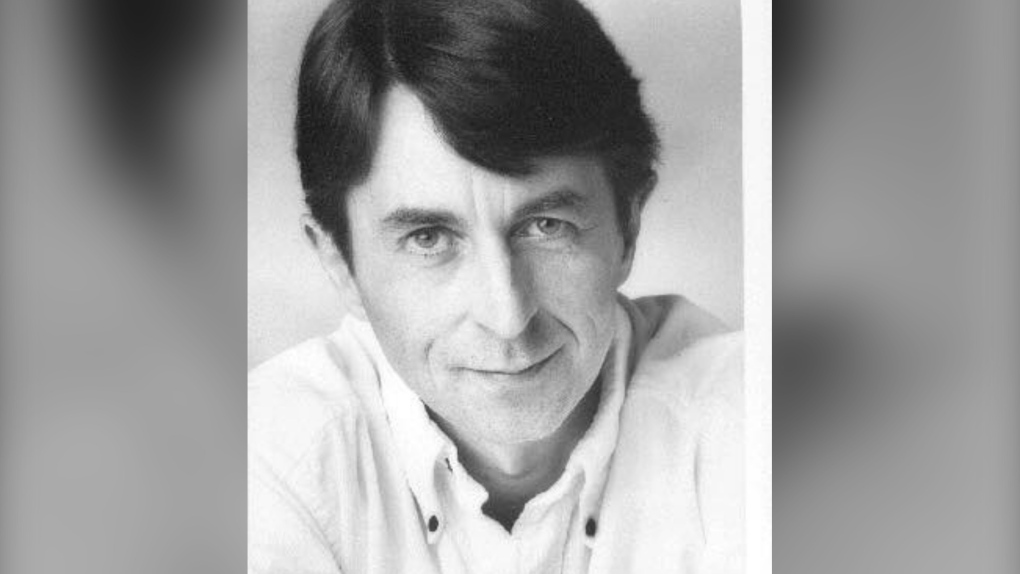 Actor and comedian Ghyslain Tremblay has died at 68. SOURCE Facebook

MONTREAL -- Comedian Ghyslain Tremblay, known for his many roles on the small screen, especially in youth productions that marked an entire generation, died Tuesday at the age of 68.

His brother François Tremblay told ICI Première radio in Saguenay - Lac-Saint-Jean that he had been suffering from Alzheimer's disease for several years and he would probably have died from a COVID-19 infection.

His brother said he retired from the artistic community a decade ago, just before being diagnosed with Alzheimer's disease.

Ghyslain Tremblay lived at Maison l'Étincelle, a specialized centre located in Verdun, where The Canadian Press was able to confirm an outbreak of COVID-19 cases.

According to the family, the doctor treating him said that Tremblay had a fever on Tuesday morning and died Tuesday evening. It was not possible to confirm the precise cause of death.

This report by The Canadian Press was first published April 8, 2020.