Colorectal cancer on the rise among younger Canadians, experts not sure why 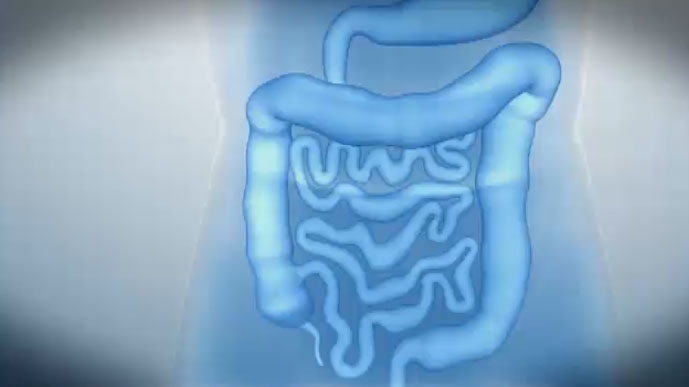 Colorectal cancer rates seem to be rising in younger people, a phenomenon that experts don't really understand, but which they find concerning.

However, nutrition, inflammation and the microbiome, or the intersection between the three, may have something to do with it.

An upward trend has been detected since 1995 in several industrialized countries such as Canada, the United States, Australia and New Zealand.

Over the past few years, the percentage of people aged 40 to 45 with colorectal cancer seems to be increasing," said Dr. Carole Richard, head of the digestive surgery department at the Centre hospitalier de l'Université de Montreal (CHUM). "We don't really know the cause, but there seems to be a higher percentage among younger people."

Between 10 and 20 per cent of younger patients have a genetic predisposition to suffer from this disease," added Dr. Richard, "but the vast majority of patients aged 50 and under have no obvious risk factors."

However, she believes that the microbiome (the intestinal flora) may have something to do with it.

"Younger patients will often suffer from a more advanced form of the disease when they are finally diagnosed," she said.

Younger men and women will initially wait longer than older ones to seek care when the first symptoms appear. Richard cites the example of a 26-year-old patient who suffered from bleeding for two years before his stage 3 cancer was finally diagnosed; he is now hopefully on the road to recovery.

Primary care physicians also have a role to play, realizing that the young patient who complains of rectal bleeding does not necessarily have a minor problem such as hemorrhoids.

"The symptoms appear, but doctors will not immediately move to a more invasive test," said Richard. "They will probably find a balance. You can't give a colonoscopy to every young patient who has bleeding, but on the other hand you have to look much further (away) ... to keep your eyes open to go more quickly to a more invasive test."

March is Colorectal Cancer Awareness Month. Efforts to do this over the past several years are bearing fruit with a reduction in the number of cases in older patients, which experts are pleased about, "but we are concerned about what is happening with more young people being diagnosed," Richard said.

"Any symptom must be taken seriously, regardless of the patient's age," she said.

The main symptoms of colorectal cancer are unexplained changes in bowel habits, such as diarrhea or constipation, changes in stool size or shape, blood in or on the stool, ranging from bright red to dark black, persistent abdominal pain or discomfort, and unexplained weight loss.

This report by The Canadian Press was first published March 4, 2021.