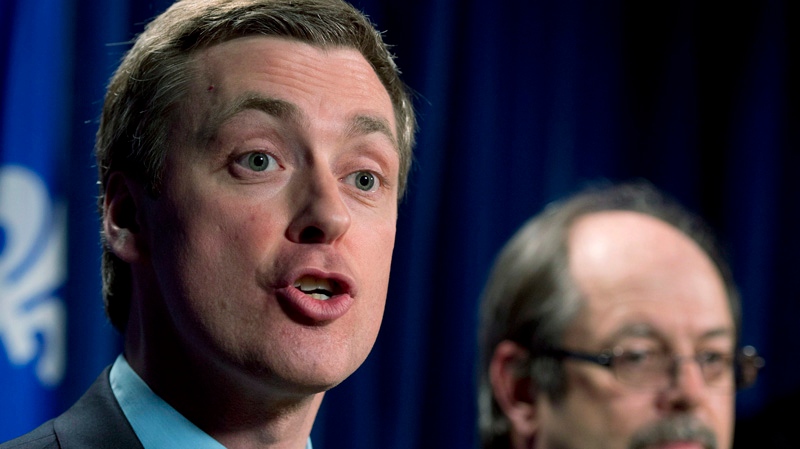 QUEBEC CITY -- Quebec Premier François Legault rejected a motion Thursday to address the difficulties facing teenagers with autism on the grounds that the opposition is blocking its bills in a parliamentary committee.

It's the second rebuff in two weeks for Westmount-Saint-Louis Liberal MNA Jennifer Maccarone, who tabled the motion. The issue is personal for her: she is the mother of two children with autism.

This rejection proved too much for Quebec Liberal Party Present Marc Tanguay, who, in a very rare outburst, openly challenged National Assembly President François Paradis and risked being expelled for accusing Legault of "offensive words."

Maccarone had already proposed, unsuccessfully, an initiative to hold a parliamentary commission on services for people with autism, especially when they reach the age of majority.