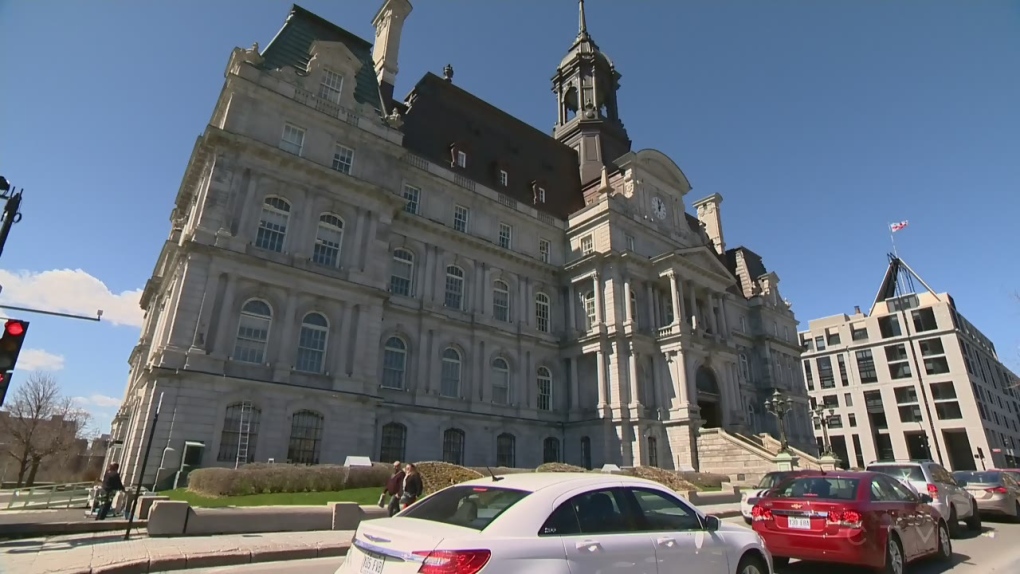 The city of Montreal is reviewing its code of ethics to include sexual harassment as a violation.

In its current form the code mentions the word "respect" but does not mention the word "harassment."

Projet Montreal wants to add harassment as an ethical violation for councillors, but Ensemble Montreal (formerly Team Denis Coderre) said the amendment should use stronger language.

"We're talking about sexual misconduct. The difference is important. Sexual harassment requires a repetitive nature, a repetitive action, whereas our proposition is one that requires even upon a single event, it triggers a necessity to have an investigation by the Quebec municipal council," said Lionel Perez.

He proposed also including mandatory training for elected officials.

Both parties plan to present their motion to council next Monday.