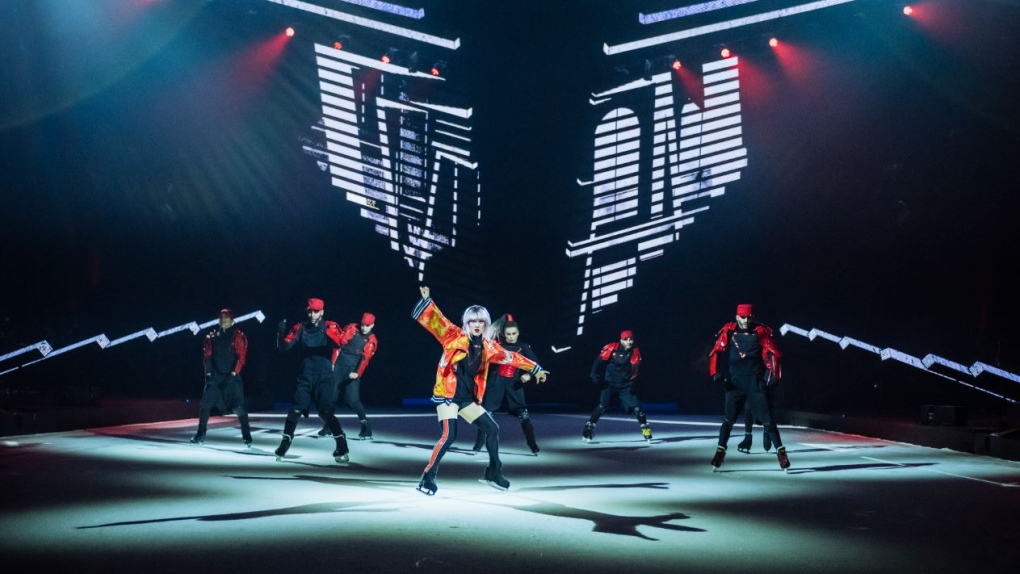 MONTREAL -- Sheltered from its creditors since the end of June, Montreal-based entertainment company Cirque du Soleil is returning to the Quebec Superior Court on Friday for a hearing that should kick-start the auction process for the submission of purchase offers.

Hon. Judge Louis Gouin will rule on whether the purchase agreement between Cirque du Soleil – which has been deprived of any income since mid-March due to the COVID-19 pandemic – and its current shareholders can be considered a submission.

The group of creditors – which holds the company’s approximate debt of $1 billion – opposes Cirque du Soleil's recovery strategy and could therefore short-circuit the process.

The proposal from the current shareholders (the Texan fund TPG Capital, the Chinese firm Fosun and the Caisse de depot et placement du Quebec) values the company at around USD $420 million. They are counting on an injection of USD $300 million into the company, $200 million of which would be a loan offered by Investissement Québec.

In exchange for debt restructuring, the creditors would obtain 45 per cent of the company in addition to an unsecured debt of USD $50 million, while the current shareholders would share the remaining 55 per cent.

The creditors believe their proposal – which does not include financial support from the Quebec government and would keep the company's headquarters in Montreal – should be privileged. According to a document previously filed with the Superior Court, the lenders were prepared to increase their stake by injecting USD $375 million into the business, compared to the initial USD $300 million.