Children consume products with added sugar too early and too often, a new study finds 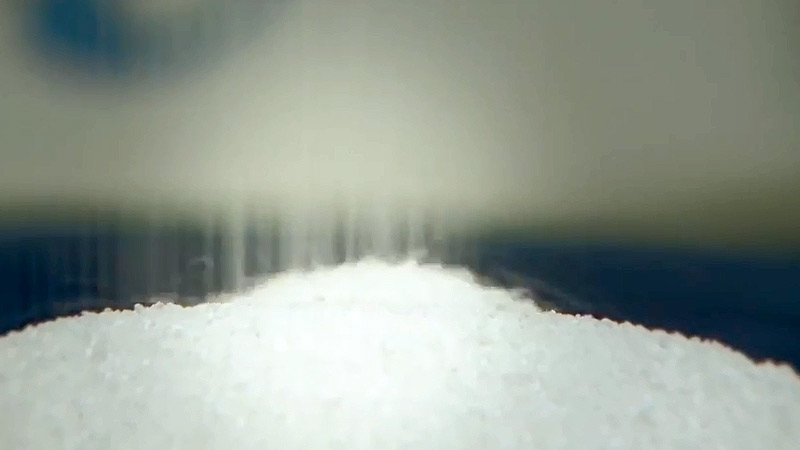 MONTREAL -- Nearly two-thirds of babies and almost all toddlers consume food and drinks with added sugar daily, according to a new study published by the Journal of the Academy of Nutrition and Dietetics.

Researchers from the Centers for Disease Control and Prevention in the United States found added sugars in the daily diets of 61 per cent of babies (aged six to eleven months) and 98 per cent of toddlers (aged 12 to 23 months).

For babies, the added sugar was consumed mainly via flavoured yogourts, while toddlers consumed most of their added sugars in the form of fruit juices.

The researchers say they are worried about the dietary habits instilled in young children and the impact they could have on their health later in life.

The lead author of the study, Kristin Herrick, and her colleagues examined the diets of more than 1,200 children. They found that babies consume around one teaspoon of sugar a day, representing about two per cent of their daily caloric intake, while toddlers consume about six teaspoons of sugar, representing about eight per cent of their daily calories.