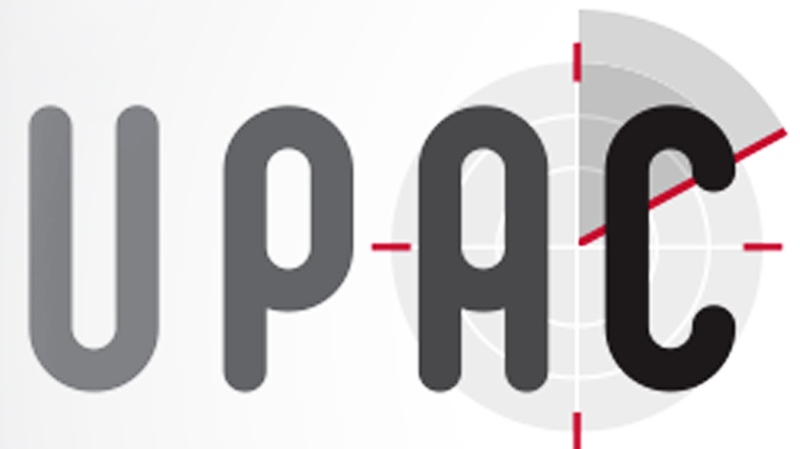 The city of Chambly has been placed under trusteeship.

This comes on the same day that agents from Quebec's permanent anti-corruption squad searched the city hall of Chambly, east of Montreal.

Police officers and investigators from UPAC were seen going in and out of city hall and other municipal buildings, including offices for the city's public works department.

Mayor Denis Lavoie, who was first elected in 2005, hsa been on sick leave since November 2018.

He has been involved in several controversies, including a 2016 decision to destroy a 200-year-old historic building known as Maison Boileau.

Lavoie was also an officer with the Sureté du Quebec from 1979 until 2004, where he was team leader in a squad that fought organized crime and project manager for criminal intelligence.

He was also provincial coordinator for Info-Crime Québec.

At this point UPAC has not said what precisely it is searching for.