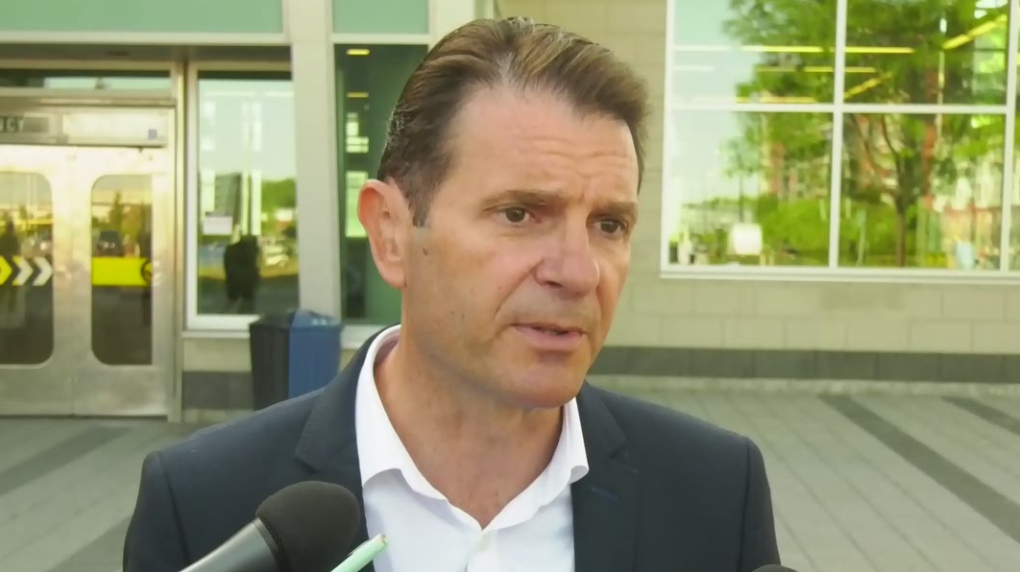 QUEBEC - The Coalition Avenir government has had to backtrack on parts of its proposed bill to reform Quebec's taxi industry, while opposition parties are unsure if the bill can be passed by the end of the week as planned.

The government has threatened to invoke closure to get the bill adopted before the government's pilot project governing the ride-sharing service Uber in Quebec expires next week.

On Tuesday, Quebec Transportation Minister Francois Bonnardel had tried to get the National Assembly to adopt an amendment to his government's proposed bill on taxi reform that would have blocked any future legal challenges to it. But the amendment was widely criticized by opposition parties, which led Bonnardel to withdraw it.

On Wednesday morning, Gaetan Barrette, the transportation critic for the Quebec Liberal Party, denounced Bonnardel's attempt, which he said was unjust. However, Barrette said he believed there was still time to adopt the 20 remaining articles of the proposed law by the time the National Assembly wraps up its work for the week on Thursday night

However, Ruba Ghazal, a MNA for Quebec solidaire, said that the Assembly should take its time to conscientiously consider the bill and not rush its adoption.

This report by La Presse Canadienne was first published Oct. 9, 2019.