Captain Kirk is going to space — for real 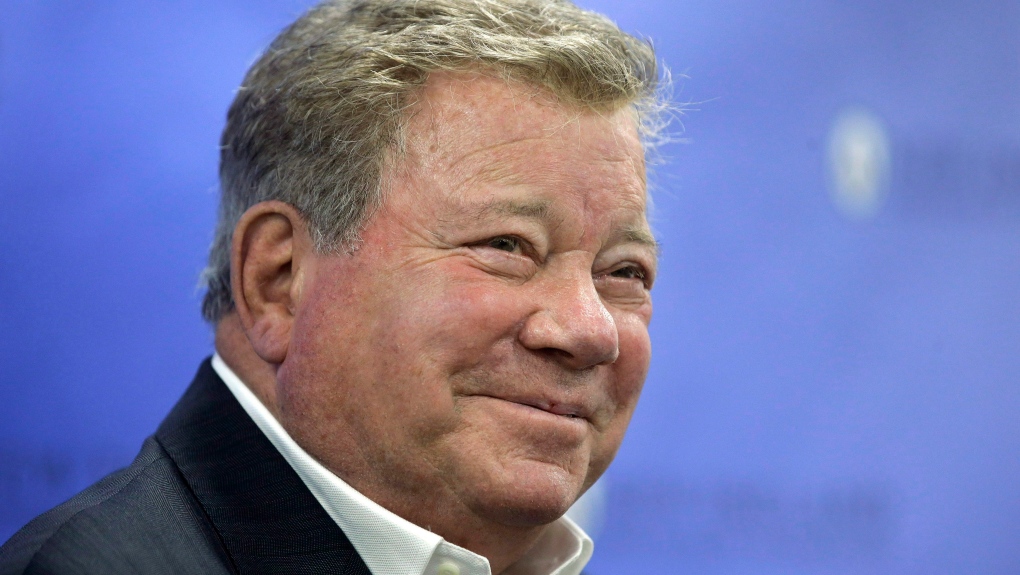 MONTREAL -- William Shatner will soon embark on an incredible journey.

To boldly go where no man has gone before.

The Montreal-born actor, most famous for his role as Captain Kirk in the original Star Trek series, will be jetting off to space on Oct. 12.

“I’ve heard about space for a long time now. I’m taking the opportunity to see it for myself. What a miracle,” said Shatner in a press release.

Shatner, 90, will board a spacecraft belonging to Blue Origin, the aerospace manufacturer and spaceflight servicer founded by Amazon CEO Jeff Bezos.

Called "New Shepard," the spacecraft will beam Shatner up on its eighteenth mission to date.

Blast-off is scheduled for 9:30 a.m. EDT, and live coverage can be followed on the Blue Origin website.

William Shatner has been on this planet for nearly a century. If there's one thing for certain, it's that he's lived long -- and he's prospering.