Cannabis edibles won’t be available in Quebec, even as Canada moves toward legalization 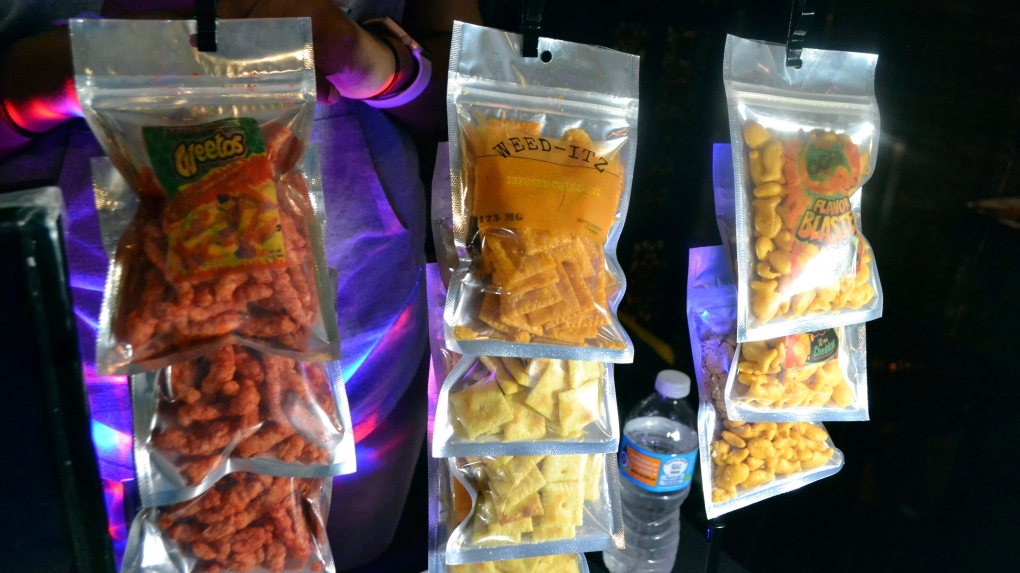 A new regulation to ban the sale of any marijuana product “attractive to minors” was proposed by the Quebec government. The regulations also included the ban of additives (flavouring or colouring) that would alter smell or flavour of cannabis products.

In October 2018, the Canadian government legalized recreational cannabis but edibles and other products were not included in the legislation. In October this year, the Trudeau government is planning to legalize edibles and topical products, but provinces are allowed to further regulate those products.

“We believe that the first thing we need to do is to protect our children," said Lionel Carmant, Quebec's junior health minister. "We are talking about young children, who since legalization of marijuana sale, have increased the number of intoxications both at the Children’s and at St-Justine. So we are really worried about the kids. The first thing we need to take care is our public health before economical issues.”

To reinforce his point, Carmant stated alarming Colorado numbers that show that 10 per cent of all intoxications come from the use of edibles, while the sales of edibles represent only 0.3 per cent of the marijuana sales.

The CAQ position isn’t surprising considering the fact that the Legault government plans to raise the cannabis consumption age to 21 in Quebec and attempt to ban (and then dropped later) consumption in all public spaces.

The CAQ government will permit some products such as edible oils and butter that do not appeal to children. In the matters of topical creams, Carmant believes that because it’s for medicinal use that they shouldn’t be sold in a SQDC store and should be prescribed by doctors.