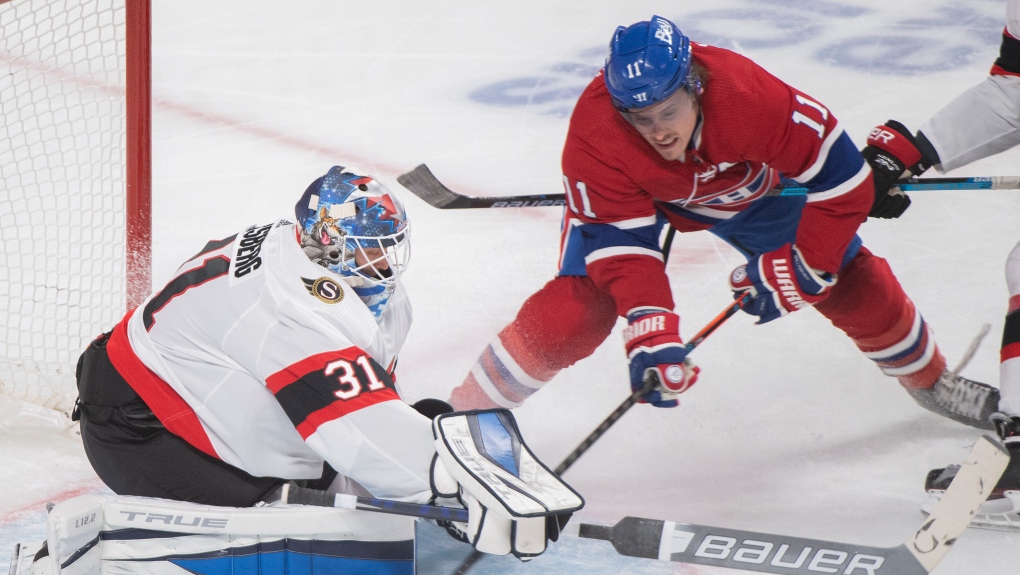 The team says Gallagher is expected to miss at least six weeks.

Gallagher suffered the injury after he was hit by teammate Alexander Romanov's slapshot in a 3-2 overtime win over the Edmonton Oilers on Monday.

The 28-year-old Gallagher has 14 goals and nine assists in 35 games this season.

Gallagher, an Edmonton native, has played his entire 582-game NHL career with Montreal.

The Habs picked Gallagher in the fifth round (147th overall) of the 2010 NHL draft.

- This report by The Canadian Press was first published April 7, 2021.