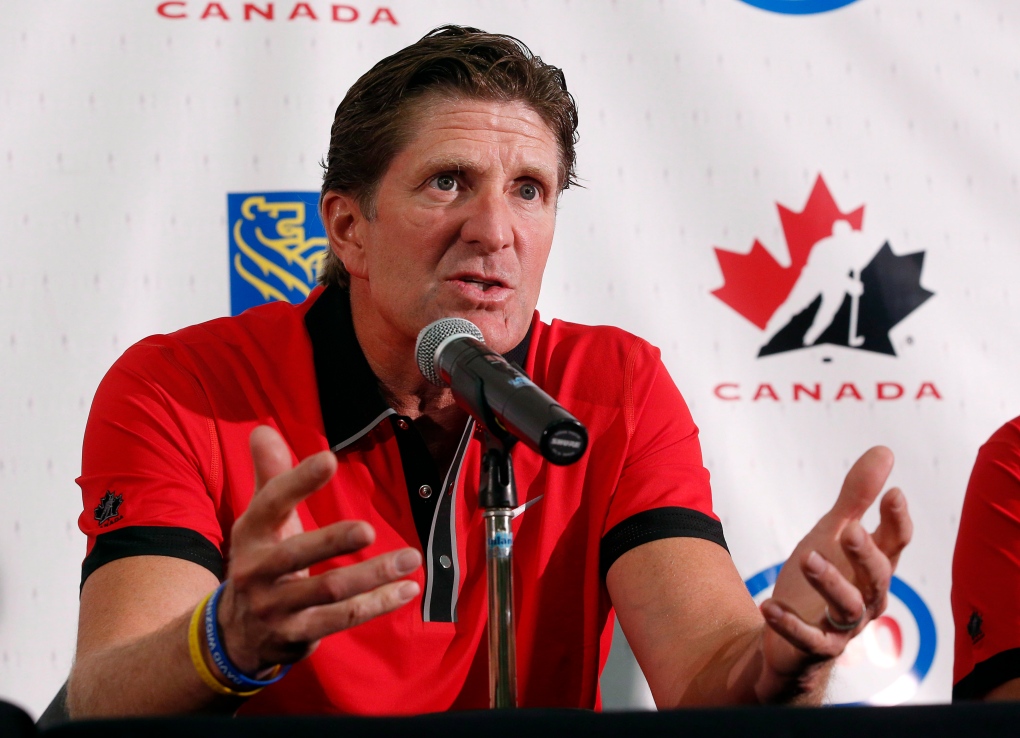 MONTREAL -- While in Montreal, Canadian Olympic team coach Mike Babcock was sure to be asked whether Montreal Canadiens defenceman P.K. Subban would be headed to the 2014 Winter Games in Sochi, Russia.

There have been reports that team selectors are wary of Subban's spectacular but risk-taking style on defence, and that last season's Norris Trophy winner may be left behind.

Babcock spoke Monday of the need for a coach to trust every player on the ice.

"I'd be happy to have the best players on the team that are available," the Detroit Red Wings coach said. "The best thing about it is the media wanted us to announce the team in August or even here today, but that's not going to happen.

"We're going to take all the time we can and we'll see what happens."

When asked specifically about Subban, Babcock offered no assurances to the 24-year-old rearguard.

"The great thing about playing on the Olympic team is you've got to be a 200-footer," he said. "You've got to do it in both ends of the rink consistently and the coach has to trust you.

"What I mean by that is you don't put people on the ice you don't trust, so you have to be dependable. So that's the No. 1 priority. I mean, there's skating, elite hockey sense, but you've got to be a trustworthy player, whether you're goaltender, a defenceman, a centre. That's what we told them at camp. I don't think it's different for anybody."

Team management led by Tampa Bay Lightning general manager Steve Yzerman are to announce the Olympic squad at the end of December.

Subban leads the Canadiens in scoring and is second among NHL defencemen with three goals and 17 assists in 24 games.