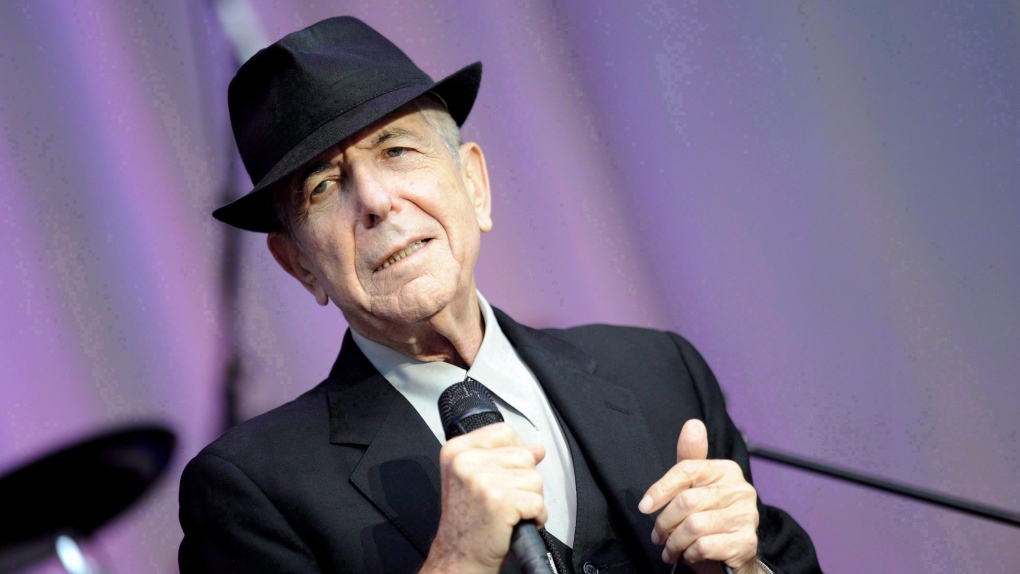 Leonard Cohen would have turned 85 on Saturday, Sept. 21.

Canada Post will honour the late, legendary singer, songwriter and Montrealer Leonard Cohen with a new set of stamps.

And it will be doing so on what would have been Cohen's 85th birthday: Saturday, Sept. 21, when the stamps will be available to the public.

Cohen, one of Montreal's most iconic and influential cultural figures, was born in Westmount on Sept. 21, 1934. He died in Los Angeles on Nov. 7, 2016, at the age of 82. His death inspired an international outpouring of tributes, of which the Canada Post stamp set is but the latest example.

Details about a public event in Montreal for the launch of the stamps on Sept. 21 will be announced soon.

Canada Post is no stranger to honouring Quebec icons on the company's stamps. Past Quebecers honoured in this manner include race-car driver Gilles Villeneuve, Prime Minister Pierre Trudeau and Montreal Canadiens' Hall of Fame goaltender Jacques Plante (among many others).