Can rap inspire recycling? The city of Laval is giving it a shot 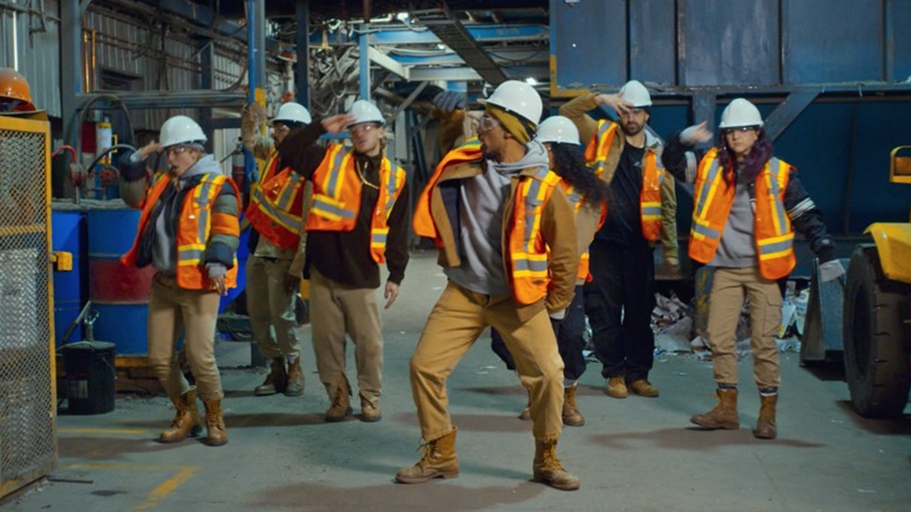 MONTREAL -- Can an original song and video by one of Quebec's most acclaimed rap groups inspire more citizens to recycle properly?

The City of Laval thinks so, and it has teamed up with rap collective Alaclair Ensemble to test that hypothesis.

On Wednesday, the group released a new song and video called "Mets du respect dans ton bac" - roughly translated, "Put some respect in your bin" - in hopes of getting more residents of the suburb north of Montreal to properly discard their recycled products.

A poll done by the city - the third largest in Quebec, with a population of more than 422,000 people - revealed that half of its residents who recycle put non-recyclable items in their bins, including clothes, toys and plastic decorations.

The above video for the song was filmed at the Tricentris recycling centre in Lachute and features the group's six members, who are known for their "franglais" raps featuring both of Canada's official languages.

"It's a hyper-important subject and we clearly wanted to be a part of this project," said Vlooper, one of the group's members. "Big respect to Laval for having accepted the idea."

Alaclair Ensemble, who formed in Quebec City in the late aughts, has been a popular and acclaimed rap collective over the past decade.