Calling a federal election this month would be 'irresponsible:' Bloc leader 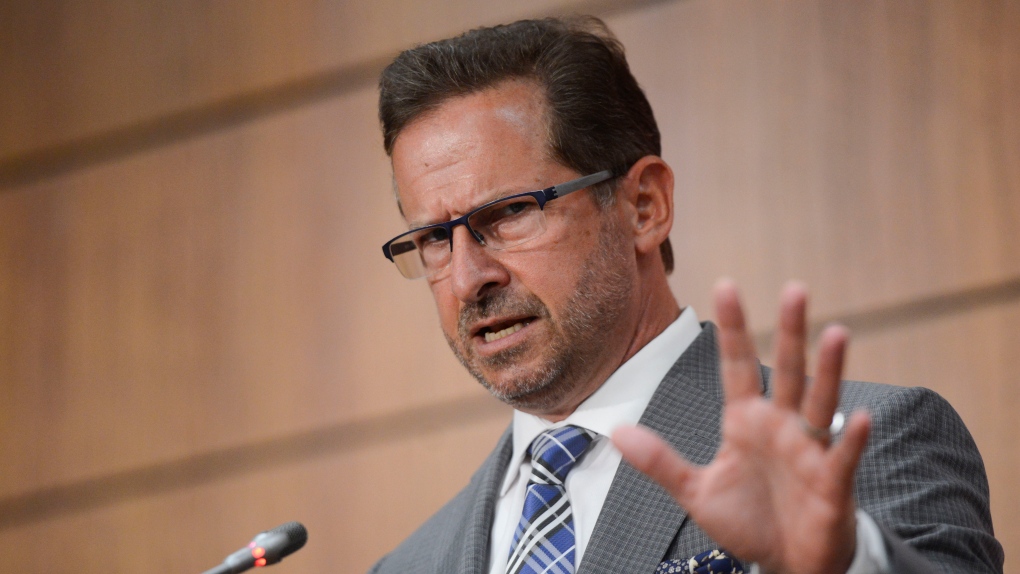 Bloc Quebecois Yves-Francois Blanchet came out in opposition to a federal election being called this month, saying it would put the health of Canadians at unnecessary risk.

“It's an election that could turn out to be very irresponsible,” he said on Tuesday while visiting a distillery in Mercier as part of his summer tour.

Blanchet said an election would mean more contact between people while a new variant of the COVID-19 virus is circulating and the pandemic is not under perfect control.

“It's Justin Trudeau who wants to compromise the gains and progress we have made in the fight against the pandemic in Quebec.”

Blanchet also noted that the last federal election was only two years ago.