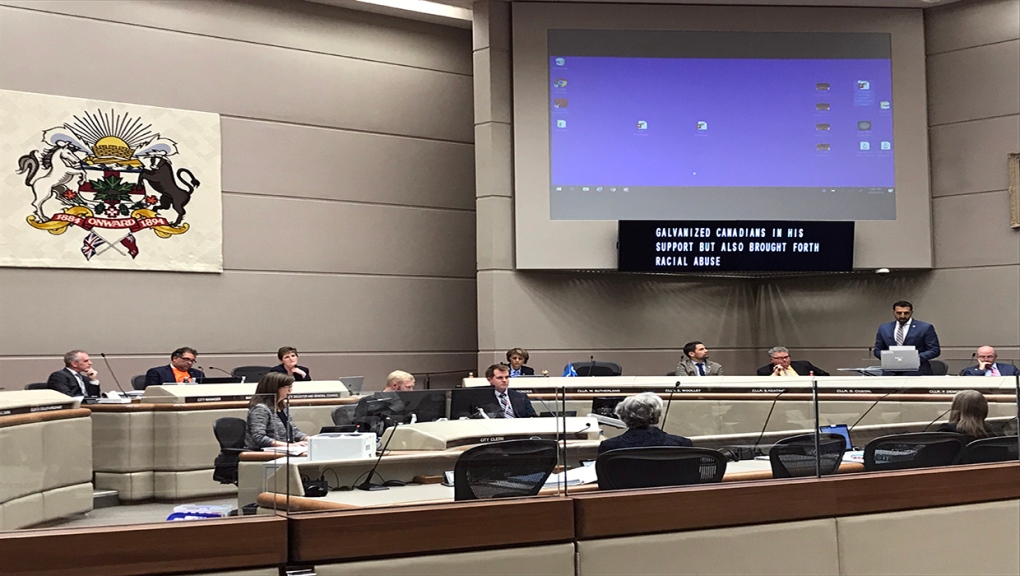 The city of Calgary is condemning Bill 21, Quebec's law that bans public servants in positions of authority from wearing religious symbols.

Councillor George Chahal said Quebec's law had to be denounced because it creates discrimination and racism.

"I think it’s targeting certain religious groups and visible minorities in Quebec and I think it’s all of our responsibilities to step up and speak out against it," said Chahal.