Buying, selling or moving – younger Quebecers are most affected: survey 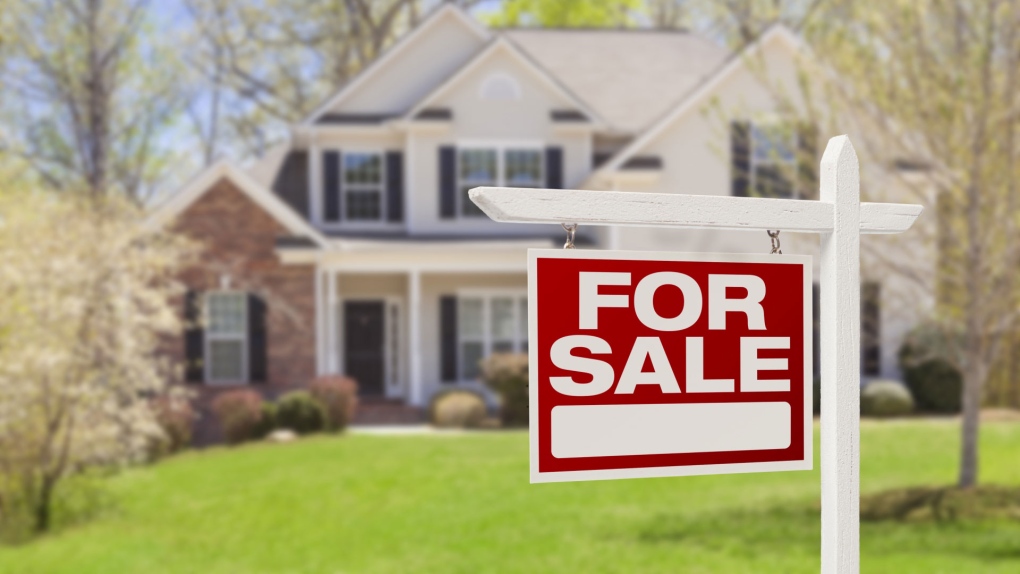 MONTREAL -- Just as they suffered the economic impacts of the pandemic at a disproportionate rate, young adults in Quebec have also been much more affected than older people by COVID-19 when it comes to deciding to buy or sell a home, or move, according to a poll released Tuesday.

The pandemic has had an impact on the choice of no less than 40 per cent of Quebecers aged 18 to 34 compared to 25 per cent of all 5,655 people surveyed.

The poll was conducted by the Léger firm on behalf of the Association des construction and housing professionals in Quebec (APCHQ), the Solidarity Real Estate Fund FTQ, the Société d'habitation du Québec (SHQ) and the Professional Association of Real Estate Brokers of Quebec (APCIQ).

Among young households who said COVID-19 changed their choice, almost a third of them (31 per cent) decided to postpone the purchase of their home until later.

Young people are more likely to have precarious employment and income situations and many work in sectors that have been severely affected by the pandemic, such as restaurants and hotels, noted Paul Cardinal, the director of economic services for the APCHQ.

“On the financial side, our 18-to-34-year-olds, they are wondering if they will be able to buy or not,” he said in an interview with The Canadian Press.

In contrast, those 55 and over are the least affected. Only 17 per cent of them said that COVID-19 had an effect on their housing plans, and 39 per cent said that they will not sell or that they will postpone the sale of their property more than five years.

According to Cardinal, it’s clear that those who were considering moving to a retirement home or simply selling their house to move to a condo, “suddenly, with the health crisis, are very happy in their single-family home.”

The survey was conducted on the internet from Sept. 29 to Oct. 13 among 5,655 Quebecers responsible for the rent or mortgage payments on their residences.

Since the online respondent sampling method is non-probability, it’s not possible to calculate a margin of error.

- This report by The Local Journalism Initiative of The Canadian Press was first published Dec. 8, 2020.