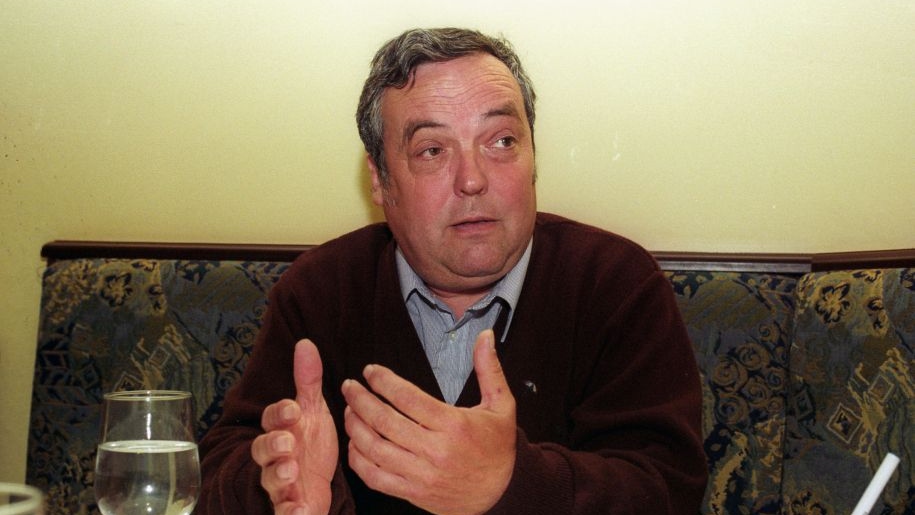 MONTREAL -- One of Canada's former poet laureates is being accused of plagiarizing the works of illustrious English-language authors in a book that has since been taken off the shelves.

U.K.-based poetry sleuth Ira Lightman went public in The Guardian newspaper over the weekend about his investigation into Pierre DesRuisseaux, who died in January 2016 at age 70.

According to Lightman, Ontario poet Kathy Figueroa initially noticed the slight in May 2016 when the current laureate, George Elliott Clarke, was invited to show poems by previous laureates and shared one by DesRuisseaux which bore resemblance to Angelou's "Still I Rise."

He said in an interview Monday he doesn't want to besmirch a lifetime of work, but adds an acknowledgment of the uncredited work was necessary.

"My simple request was that they made it public, because any one individual who holds a copy of that book in their hands thinking those are original poems are wrong and aren't doing proper credit to the original author," Lightman said.

"To publish is to make public, so something else needs to be made public to add the footnote that was missing."

Inspecting the works further, Lightman said about 30 out of 50 were based on those of others, including amateur poets.

"I just don't know what he was doing -- whether he was randomly searching or putting in key words," he said.

Montreal-based publisher Editions du Noroit said Monday that only between 50 and 100 copies of the book were sold and that it has since been removed from shelves.

Paul Belanger, who has worked at the publishing house for 26 years, said the late Quebec writer, poet, journalist, publisher and translator's health may have had something to do with any uncredited work.

Belanger said DesRuisseaux suffered from a degenerative brain disorder in his final years and may have been confused when he submitted work he believed was original.

"I think what might have happened was he was in a different folder and maybe he forgot simply what works belonged to him and he forgot to put the reference," Belanger said.

The publisher said he worked with Lightman when the latter brought the matter to his attention in May 2016 and that DesRuisseaux's family was subsequently informed.

He considered the matter closed as the author was dead.

Belanger noted the standard contract signed by authors is that they guarantee their work is original.

He said the incident is the only one in the 45-year history of the publishing house, which he called honest and transparent.

If DesRuisseaux were still alive, Belanger said he would issue a statement signed by the author. Given the poet is dead, Belanger said it wasn't up to him to apologize.

"I can't do that, it's not my place," he said. "I can't go public for something that is the responsibility of the author."

Lightman, meanwhile, said his goal was not to ruin DesRusseaux's reputation.

"He doesn't seem a bad man to me at all, so I'd be pretty interested and curious in what he was doing," he added. "There doesn't seem to be institutional abuse involved in it, so it's sad not to talk to him about that and sad that he can't answer back.

"I don't want to bad-mouth the man or besmirch his reputation. There's plenty of good work in his canon."