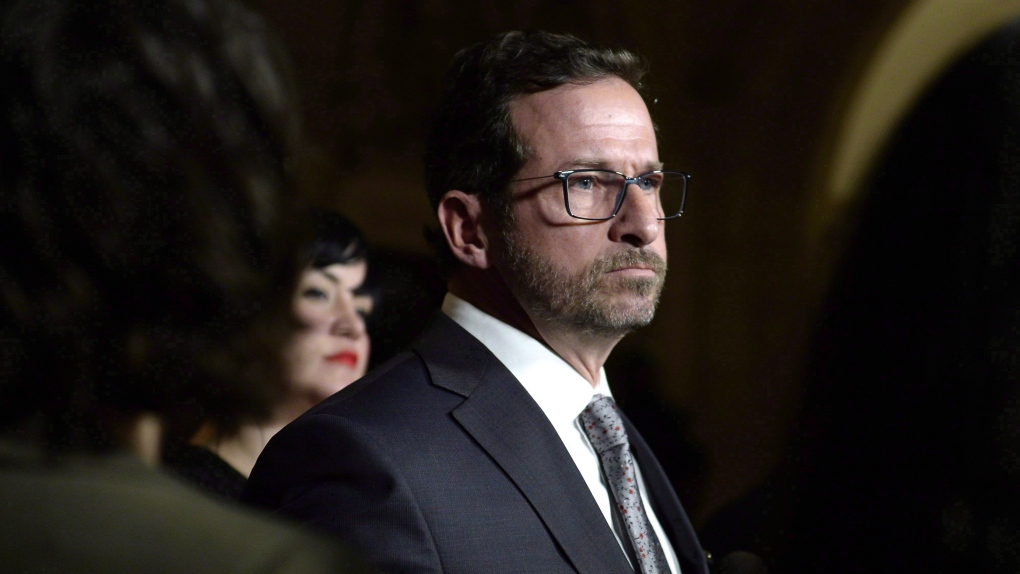 Yves-Francois Blanchet makes an announcement on the leadership race of the Bloc Quebecois in the Foyer of the House of Commons on Parliament Hill in Ottawa on Monday, Nov. 26, 2018. THE CANADIAN PRESS/Justin Tang

The Bloc Quebecois will be running a carbon neutral campaign for the October 21 election.

Yves-Francois Blanchet, leader of the Bloc Quebecois, indicated that for every tonne of greenhouse gas emitted for transportation, the Bloc will pay Carbone Boreal for a carbon offset.

Carbone boreal is a research centre at the University of Quebec in Chicoutimi (UQAC) that plants trees as a greenhouse gas compensation program.

In the Bloc's press release, Blanchet asked all Bloc candidates to make their local campaigns green as well, "to honour the solid environmental measures we will be presenting to the public."

Candidate Kristina Michaud, running in Avignon-La Mitis-Matane-Matapedia, is going to run a carbon-neutral campaign by partnering with a local organization.

According to Michaud, that region is being affected by climate change, especially with shoreline erosion.

Last May, the leader of the Bloc signed the Climate Emergency Declaration, a document prepared by the Quebec Air Pollution Control Association (QLPA).

This statement recognizes the seriousness of the current environmental crisis and calls for political action quickly to address it.

The Bloc promises to pay double the normal amount to the Carbone boreal project, or $94 for every 1,000 kilometres driven by its campaign team.