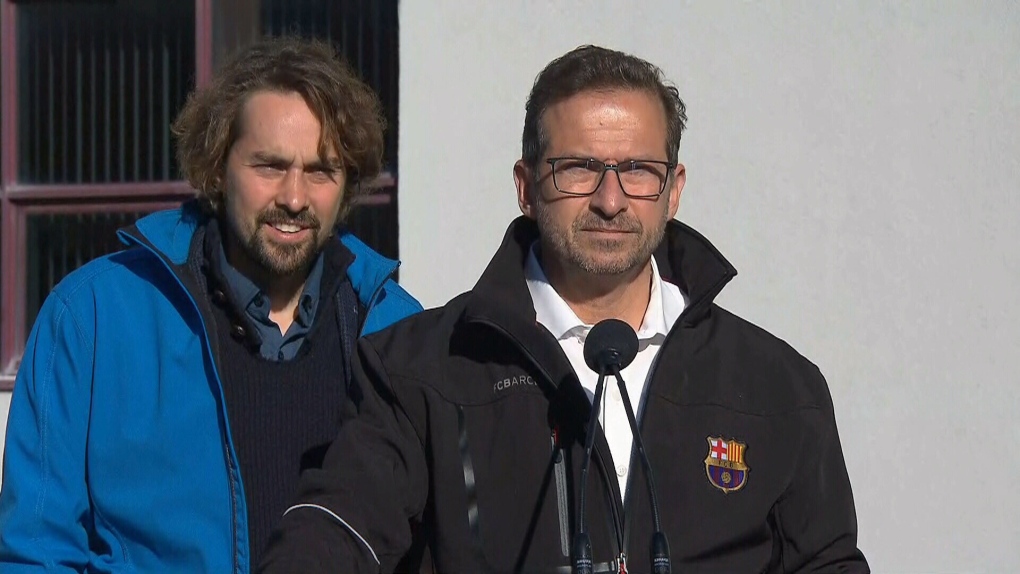 LEVIS, Que. - Bloc Quebecois Leader Yves-Francois Blanchet is taking his campaign to the Quebec City area, hoping his party's recent momentum will lead to a breakthrough in the provincial capital.

Speaking at a shipyard in the riding of former Conservative cabinet minister Steven Blaney, Blanchet argued this morning that successive Liberal and Conservative governments have done little to advance the area's interests.

With the exception of two Liberals, the Quebec City region is represented by Conservatives, and the incumbents in the Bloc's sights include such heavyweights as Blaney and Liberal Family Minister Jean-Yves Duclos.

Blanchet was speaking in Levis at the Davie Shipyard, which has complained over the years about not receiving what it sees as its rightful share of federal contracts.

The Bloc leader accused the former Conservative government of deploying a shipbuilding strategy that worked to the detriment of Quebec, and said the Liberals did little to fix the problem. He suggested the best outcome for Davie would be a minority government with the Bloc holding the balance of power.\

Conservative Leader Andrew Scheer is also visiting Quebec City today, working to shore up support in a part of the country where the party hopes to pick up seats.

This report by the Canadian Press was first published Oct. 15, 2019.