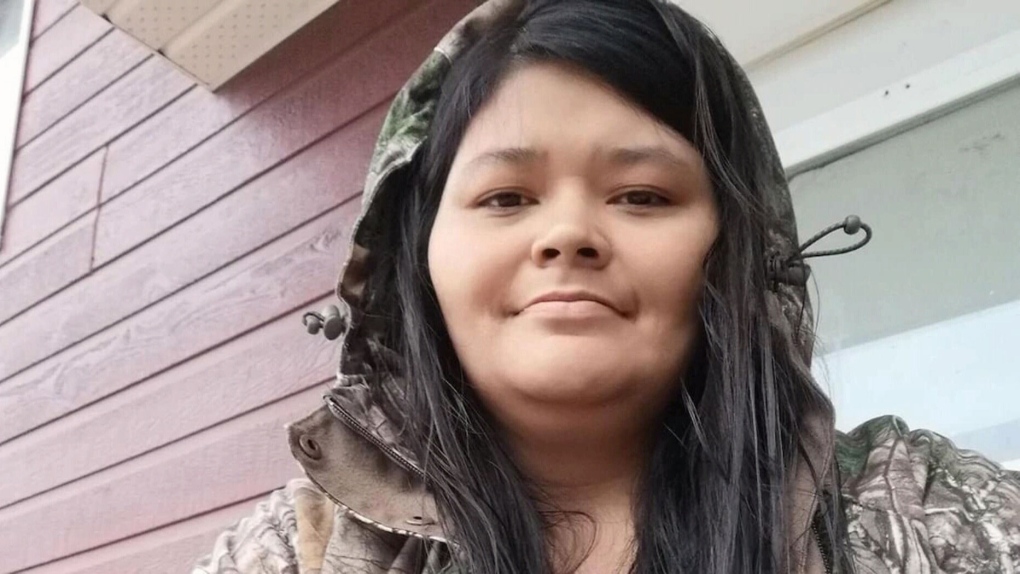 MONTREAL -- The Waskapitan benefit show, organized in honour of Joyce Echaquan, has raised $100,000.

Organizers reported Monday that more than 30,000 people attended the online concert, which could be viewed from Dec. 3 to Jan 3. Admission was free, but spectators were invited to make a donation.

This virtual show, under the artistic direction of Elisapie and Maurin Auxéméry, was intended as a rendezvous for unity: "Waskapitan" is an Atikamek word that means "together, let's get closer."

Almost all of the proceeds from the event came from donations from the public, according to the organizers.

For them, it was a "huge success."

Echaquan's tragic death at the Joliette Hospital at the end of September caused a shockwave in Quebec. Shortly before her death, the Atikamekw mother had filmed herself from her hospital bed with her cell phone. In the video, a nurse and orderly entered her room and made disparaging and humiliating remarks about her.

The Waskapitan initiative aims to propose to all Quebecers to be part of the change by supporting in a concrete and constructive way the well-being of Indigenous people, the reconciliation between peoples and the fight against racism, organizers said.

The money raised during the concert was donated to the Waskapitan Fund. It will be used, among other things, to finance an artwork in memory of Joyce Echaquan, which will also provide visibility to the presence of Indigenous people in Joliette.

It will also fund other projects created by and for Indigenous members, notably to improve their living conditions and foster closer ties between peoples.

- This report by The Canadian Press was first published on March 8, 2021.