Barbie gets a new body 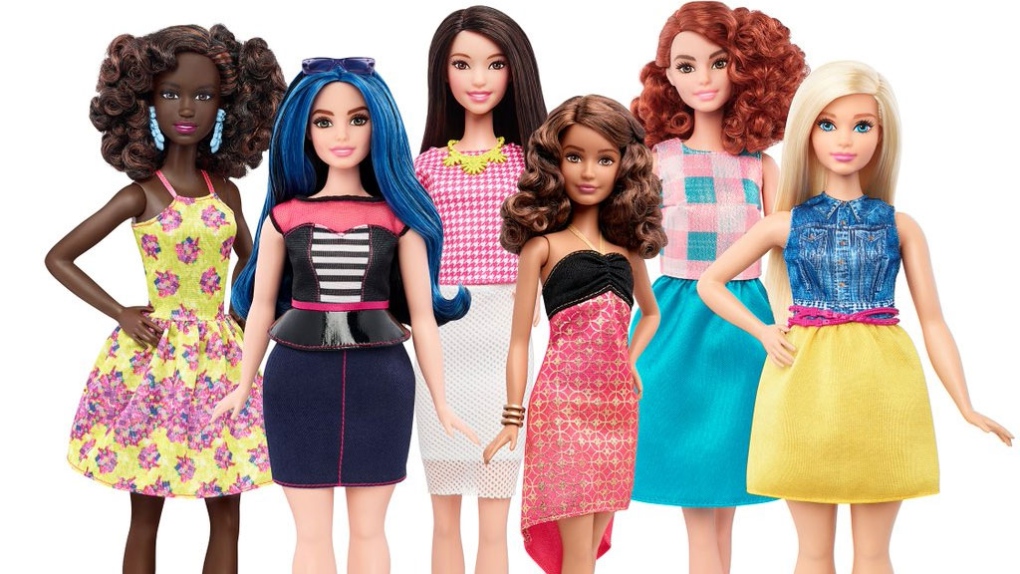 The El Segundo, California, toy company will also continue to sell the original Barbie. The new options come after years of criticism that Barbie had created unrealistic expectations for women.

Sales of Barbie dolls have been sliding as girls turn their attention to tablets and other toys, falling 4 per cent from the previous year in the most recent quarter for Mattel.

Even before Thursday, however, Barbie has been changing. New skin tones and looks were added last year. And Barbie's foot was movable for the first time, allowing her to kick her heels off and wear flats.

Dolls with the new bodies are available for preorder at shop.mattel.com, and will ship in February. They will hit start to show up on U.S. store shelves in March and roll in the rest of the world after that, Mattel Inc. said.