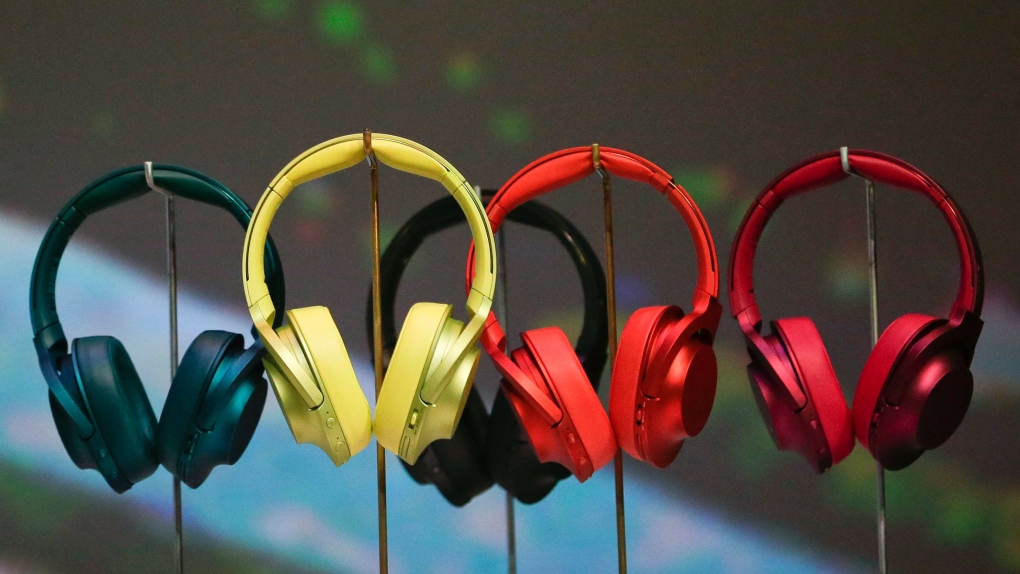 More and more young people are engaging in behaviours that put them at risk for hearing issues in adulthood, according to Tinnitus Quebec president Sylvie Hebert.

The announcement comes during Better Hearing and Speech Month, which takes place during May.

Hebert said the number of consultations for young people who listen to music through earbuds has more than doubled over the last decade. She warned that once the hairs in the inner ear are destroyed by repeated exposure to excessive volume, the damage can be permanent.

According to Tinnitus Quebec, 10 to 15 per cent of Quebecers suffer from the condition, but only one to two per cent have severe cases.

There is no cure for tinnitus, which is characterized by a permanent ringing in the ears.

“Once the noise has gone on for six months, the problem tends to become chronic,” said Hebert. “Once it’s there, it’s too late.”

The organization is planning to develop a prevention and awareness program for primary and high school students in the province and a benefit concert featuring comedian Francois Leveille will take place on May 14 at the Leonardo da Vinci Centre in Montreal-East.