MONTREAL -- Police are investigating a restaurant in Montreal’s La Petite-Patrie which may have been the subject of an arson attack after firefighters found traces of a fuel-like substance at a small blaze Tuesday night.

At around 9:15, firefighters were called to the souvlaki restaurant on the corner of Jean Talon and Saint Denis to fight a small fire.

The fire itself was under control quickly, according to Montreal police, who were called to the scene after firefighters found traces of an unknown fire accelerant, possibly alcohol or gas.

Police say the arson squad is investigating the case.

As of Wednesday morning, there were no suspects or arrests made related to the fire. 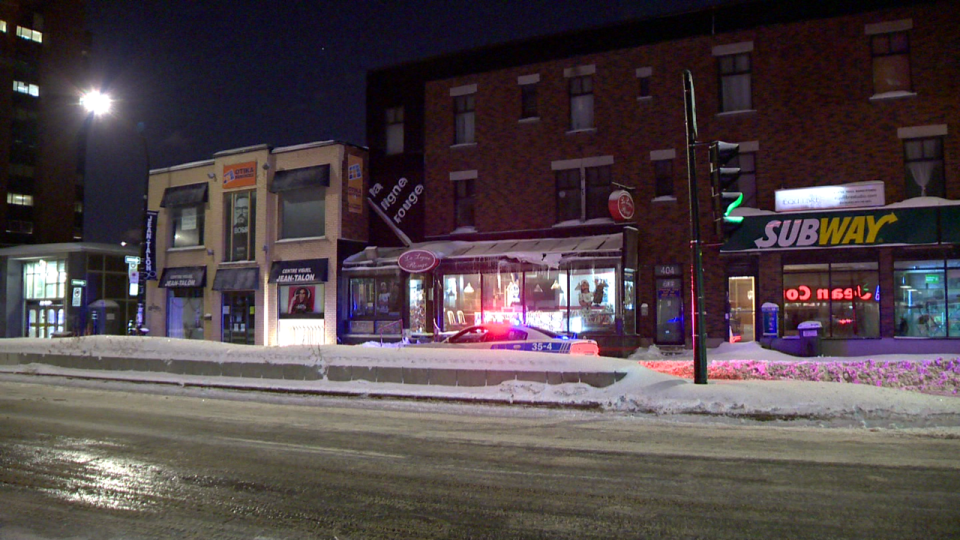 The area was closed to traffic briefly following the incident, but roads have since cleared.

The building sustained minor damages from the fire, according to police.