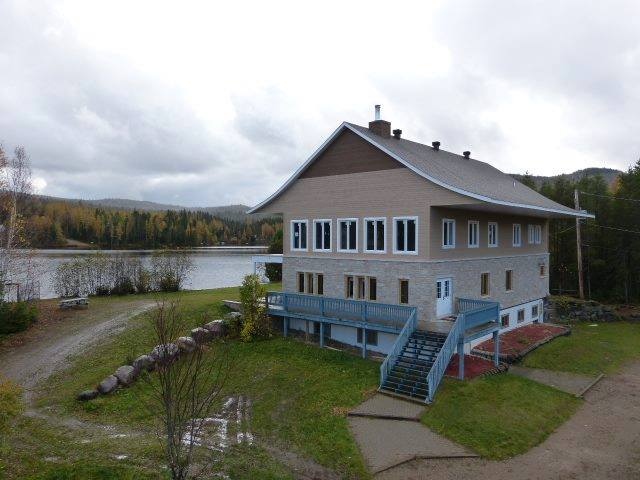 A suspicious fire broke out in this cottage. owned in part by the head of the SQ, early Saturday. (Facebook)

MONTREAL- Montreal police have confirmed that the fire that destroyed a cottage belonging partially to the Director General of the Surete du Quebec was criminal in nature.

From Friday to Saturday night, flames raged through a chalet located in Saint-Come, just north of Montreal. The fire completely razed the cabin to the ground, though no one was injured by the blaze.

The chalet belonged in part to SQ head, Mario Laprise, who co-owned the dwelling with other shareholders that held jobs in the law enforcement field.

On Jan. 2, spokesperson Daniel Lacoursiere confirmed that the hand that had sparked the flames was, in fact, criminal.

For transparency reasons, the investigation looking into the cause of the blaze had been transferred from the SQ to the Montreal police force.

The SPVM’s arson squad has since searched the ruins and met with multiple witnesses.

No suspects have been identified at this point, though forensic analyses are expected from labs in the coming days, standing to further advance the investigation.

--with files from CTV Montreal