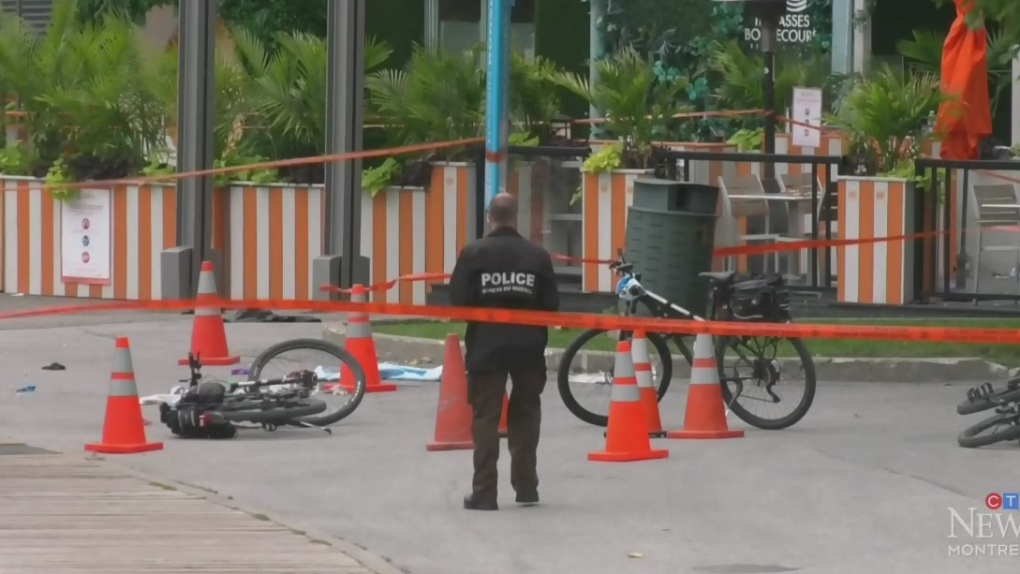 MONTREAL -- A 33-year-old man is facing numerous charges in connection with a shooting in Montreal's Old Port that left several people, including a police officer, injured earlier this month.

The Surete du Quebec announced that Adam Pichette was charged on Tuesday with attempted murder, aggravated assault and possession of a prohibited weapon, among other charges.

According to court documents, Pichette was on probation for a previous firearm offence and had been banned from owning a gun.

Pichette appeared in court by telephone. He was among those injured in the Sept. 13 shooting near the Old Port's clock tower.

The shooting was just one of several that has seen the SPVM ramping up their presence in several Montreal neighbourhoods.