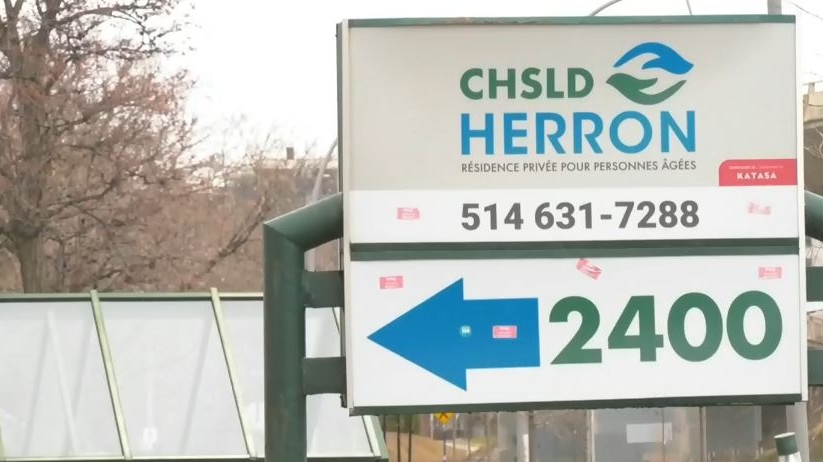 MONTREAL -- The administrators of a long-term care home that became infamous after dozens of its residents died during the early days of the COVID-19 pandemic are hoping to keep the results of a coroner's inquest quiet.

In a brief filed on Friday, Samantha Chowieri, head of operations for the company that ran the Herron CHSLD and the facility's director, Andrei Sabin Stanica, requested the coroner's inquiry be suspended and that a publication ban be implemented.

In the document, lawyers representing the two acknowledged that 31 people living in the Herron had died over the course of a one-month span starting March 13. Aside from the coroner's inquiry, the deaths have been the subject of police investigation. Police have since said that investigation is complete and has been handed to the Crown prosecutor.

In their filing, Chowieri and Stanica's lawyers requested that the coroner's inquiry, which is scheduled to begin on Monday, be postponed until a decision on criminal charges is reached by Quebec's Director of Criminal and Penal Prosecutions.

The brief argues that having the results of a coroner's inquiry made public could result in “prejudice” against Chowieri and Stanica, violating their right to a fair trial should they be charged.