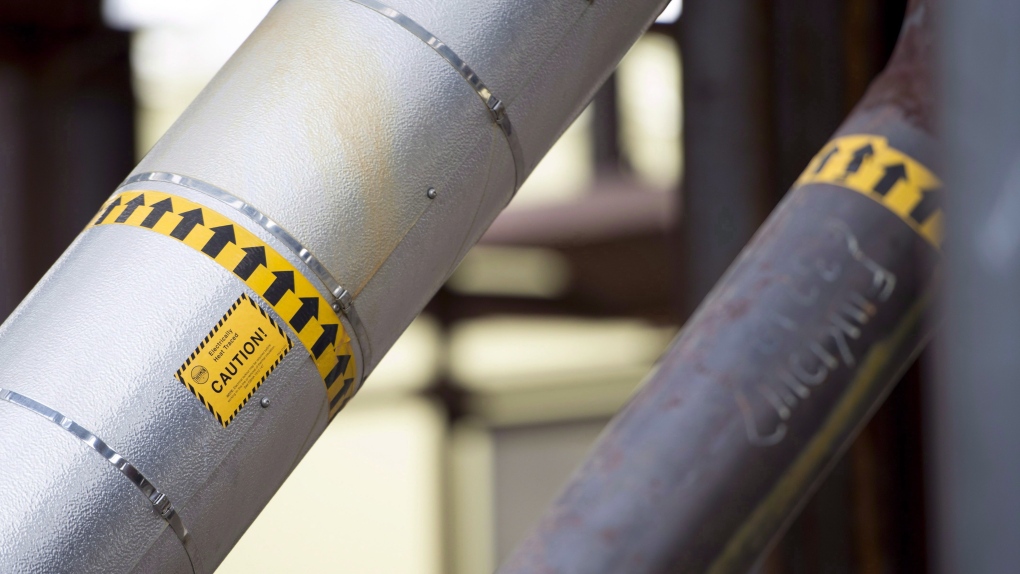 MONTREAL -- The Quebec Liberal Party (QLP) will ask the Caisse de dépôt et placement du Québec (CDPQ) to withdraw from the fossil fuel industry within five years if it is elected to lead the government next year.

The Liberals made the announcement in a news release on Sunday morning.

Within the first 100 days of its mandate, the party would also introduce a bill to formalize the goal of carbon neutrality by 2050 for Quebec and would put an end to oil and gas development in the province.

It is for this reason that her party believes that CDPQ investments should reflect the values of Quebecers, and therefore it is necessary to push the fund to turn to renewable energy.

At the same time, the PLQ is committed to stopping all oil and gas development, which the Liberals say "is not, even temporarily, a solution to the fight against climate change and the achievement of international climate goals."

A Liberal government would no longer grant any permits for the development of these resources, and would also "terminate existing development permits". Securing abandoned mining sites is also part of the Liberal promise.

The Coalition Avenir Québec (CAQ) government's Plan for a Green Economy includes its intention to move Quebec towards carbon neutrality by 2050, but the Liberal Party believes it needs to go one step further by introducing legislation.

In order to measure the province's progress on climate change, the Liberals are also proposing to establish a Climate Institute.

The party believes it is in the best position to fight climate change, since "the CAQ pits environmental protection against economic performance" and "Québec Solidaire talks about the environment without thinking about the economy."

The next provincial election will be held in October 2022.