A look at the lasting legacy of Canada's first Black doctor, William Wright

A brilliant and mysterious figure, William Wright is known to be the first Black doctor in Canada.

Author Frank Mackey says Wright is most known for breaking the colour barrier by appearing to seamlessly slip into the elite white world of medicine at McGill University in Montreal.

"I think at that time, there was this idea that it just wasn’t done," said Mackey.

Wright was born in Quebec City in 1827, a time when slavery was still legal in Canada.

Born to a Black father and a white mother, Wright stood out -- not only for the colour of his skin but for his intelligence, too.

"He signs on as an apprentice to this doctor who teaches at McGill and starts his medical classes there," said Mackey.

Wright would go on to work as a surgeon, an obstetrician and served as chair of the department of pharmacology -- something unheard of for a Black man in the 19th century.

“It was just this kind of, ‘Well no, you’re not going to let a negro become a doctor or anything like that," said Mackey. 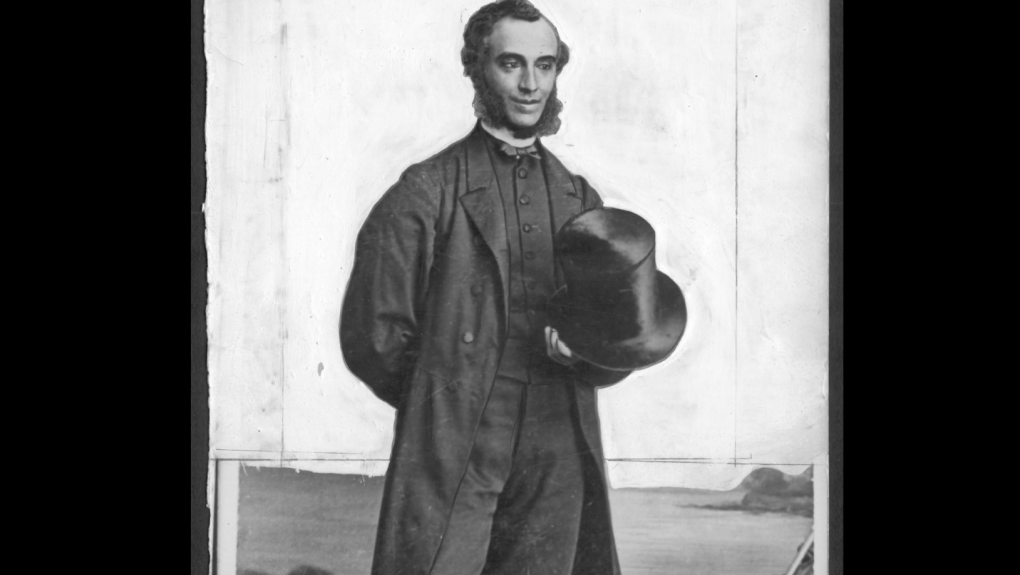 In 1882, Wright's students actually complained that he wasn't keeping up on developments in medicine and asked that he be removed.

He eventually resigned and Mackey says there is no evidence to prove that his departure had anything to do with race.

Nevertheless, historian Dorothy Williams points out after the U.S. Civil War, there was a lot of backlash on university campuses.

"What happened at McGill when the students voted Dr. Wright out had actually been happening in the United States, right across America," said Williams. "Gifted professors who were teaching for five, 10 years were voted out of their positions the same way." 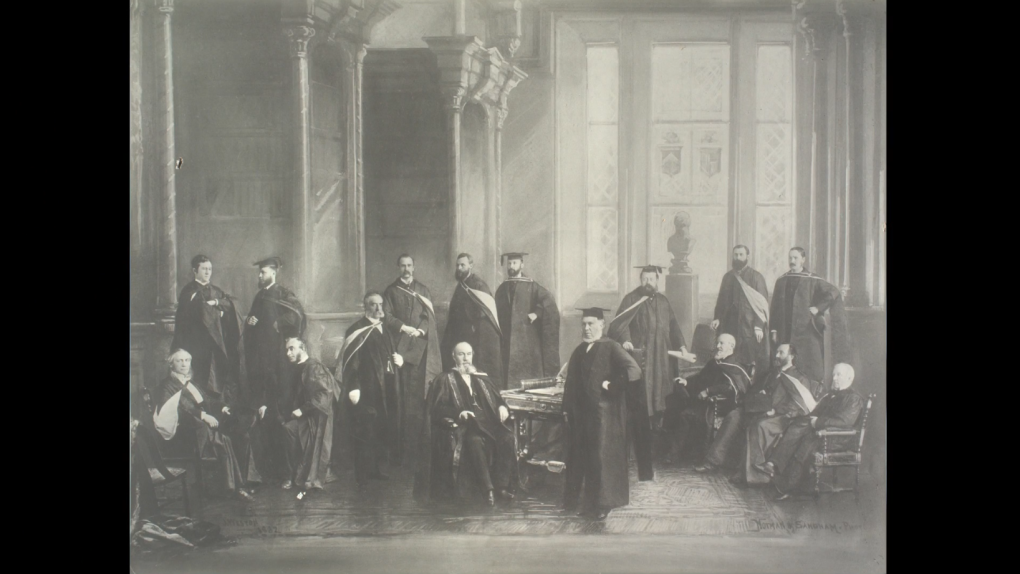 Wright never hid his race. In 1861, the census taker identified him as a person of colour and in the census of 1901, he was identified as Black.

However, his great, great niece, Sandra Stock, says she wasn't aware of his colour.

She says she had heard stories about him over the years, but it was only after she did a DNA test that revealed she had Black ancestry that she realized it dates back to Wright. 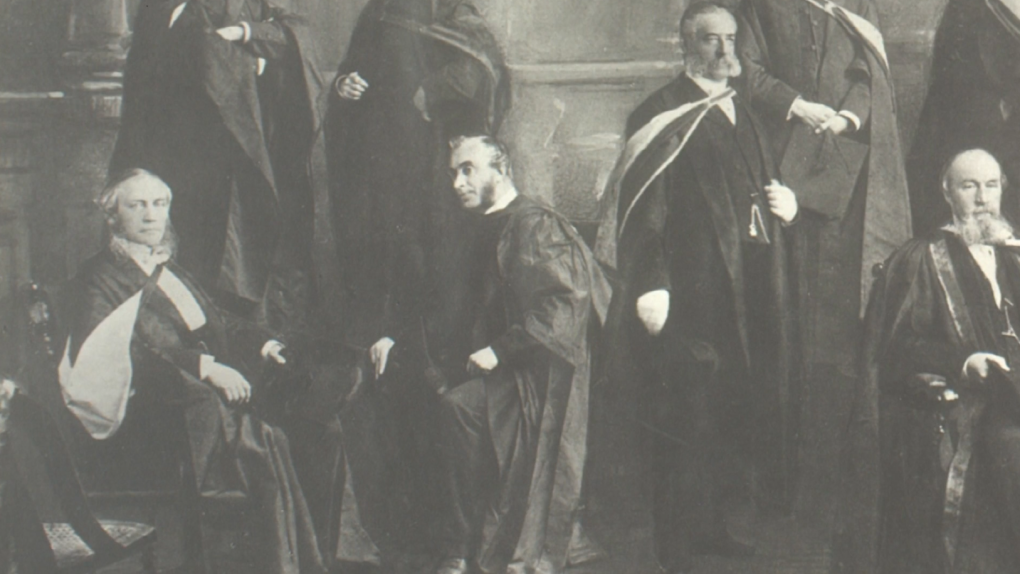 "It [race] didn’t seem to be important to him," said Stock. "He said who he was and so on and I thought, 'Well, good for him because he might have been able to pass for being completely white' or whatever and he didn’t. He was completely truthful."

Despite how his medical career ended, Mackey and Stock say they both believe Wright's lasting legacy will be for the barriers he broke for Black people in the medical field.