52 per cent of Quebec households have a cat or a dog, the highest rate ever 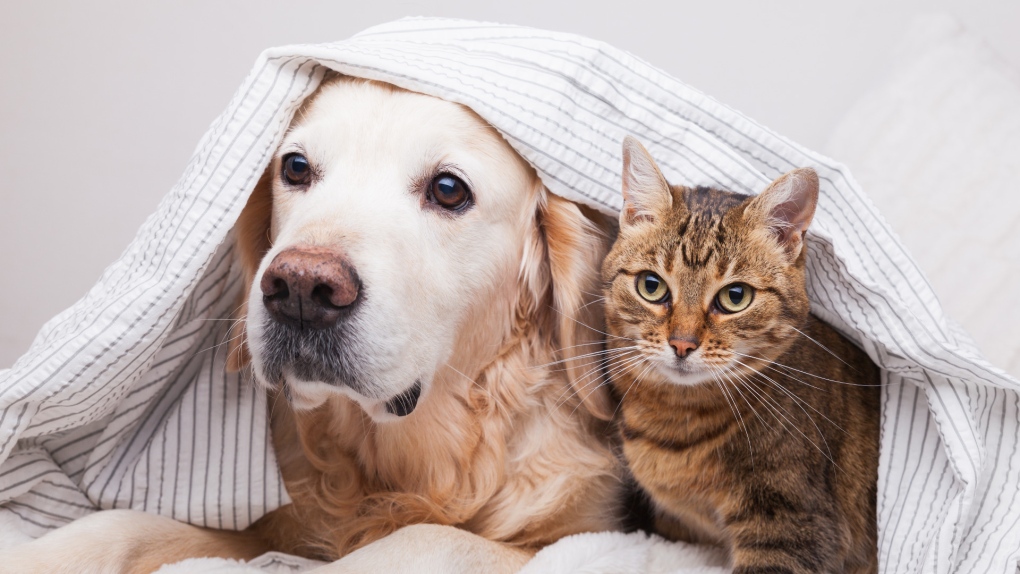 Since the beginning of the COVID-19 pandemic, the number of cats and dogs in Quebec has increased by about 200,000 to about 3.25 million, a Léger survey shows.

The survey, commissioned by the Quebec Association of Veterinarians in Small Animal Practice, showed that most of this growth is due to a significant increase in the number of cats in households -- 36 per cent now, compared to 31 per cent in January 2020.

Enthusiasm for adopting dogs hasn't been the same: dogs are in 28 per cent of households today, compared to 25 per cent in 2020.

Quebec's cat population is estimated at 2.134 million and the dog population at 1.118 million.

Felines are much more popular among those aged 18-34 than among those 55 and older. The trend is similar for dogs, but the gap between younger and older people is smaller.

Finally, the Léger survey found that cats and dogs are least represented in households in the Quebec City metropolitan community.

A national substance use research organization is warning about a new type of opioid that is increasingly being found in Canada's unregulated drug supply.