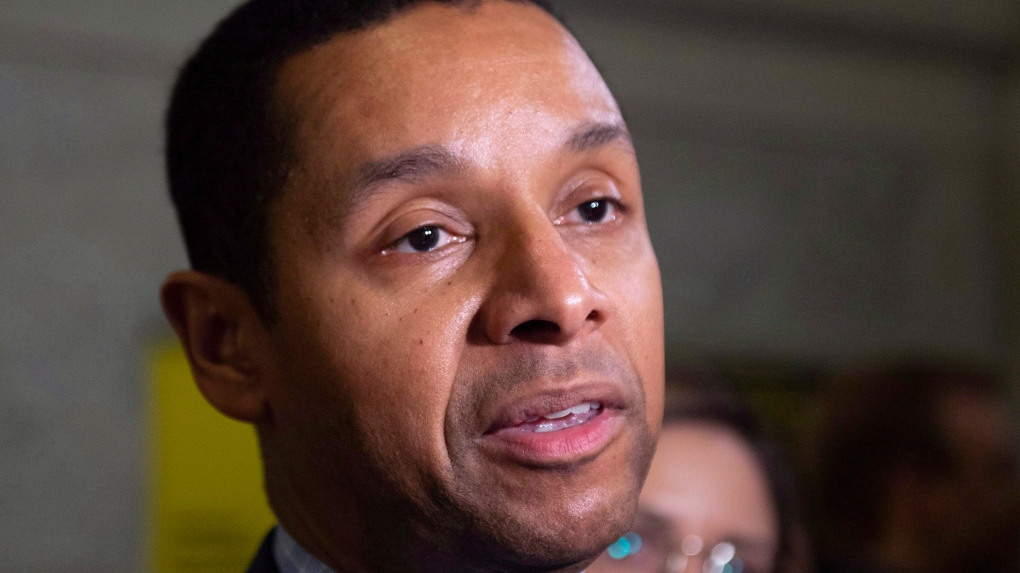 MONTREAL -- Changes are coming to Quebec’s youth protection services as part of an effort to improve working conditions and better work with children in difficult circumstances.

They include allowing workers more leeway in dictating the pace at which a case is processed, hiring more administrative staff to cut down on time spent on paperwork and purchasing more equipment used by workers in the field such as cell phones.

Those purchases come from a $47 million investment in youth protection services announced in July. When that funding was announced Carmant said part of it would be used to hire nearly 400 employees in order to cut down on a waiting list of c the canadian press hildren waiting to receive services.