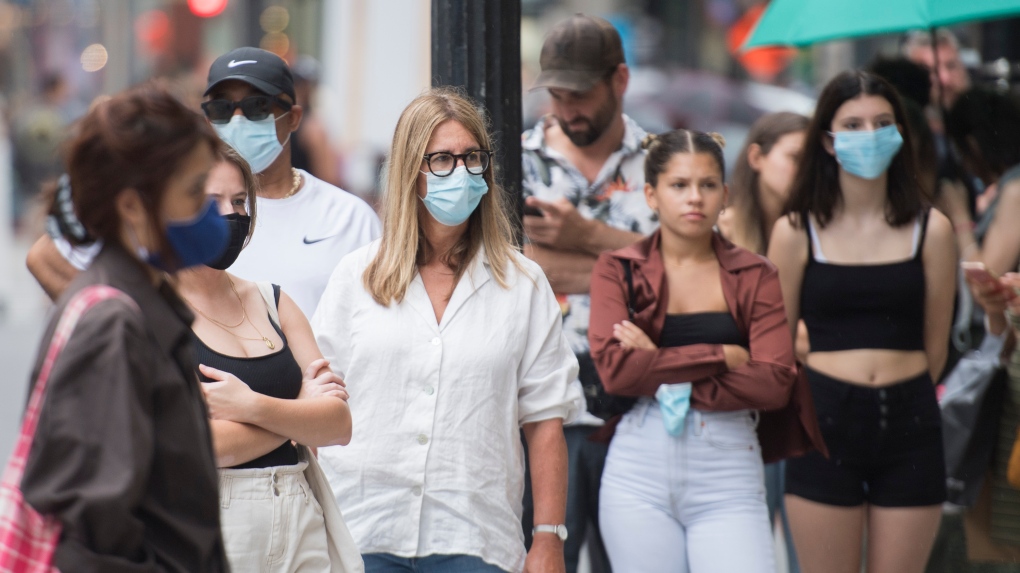 Youth rights group in Quebec says the governments have neglected young people during the COVID-19 crisis. THE CANADIAN PRESS/Graham Hughes

The Regroupement des organisms communautaire autonomes jeunesse du Québec (ROCAJQ), is, however, pleased that elected officials are aware of the problem.

On International Youth Day, Wednesday, the ROCAJQ announced that a record number of elected officials from several levels of government agreed to sign the Declaration of Youth Commitment.

In doing this, elected officials commit to listening to young people more and giving them more room in the public space.

According to ROCAJQ communications manager Jean-Michel Coderre Proulx, this is good news for young people, who have been largely forgotten since the arrival of COVID-19 in Quebec.

Proulx believes that decision-makers have taken for granted that young people were living this pandemic under favourable conditions, "when this is not the case," he said.

This report by The Canadian Press was first published Aug. 12, 2020.