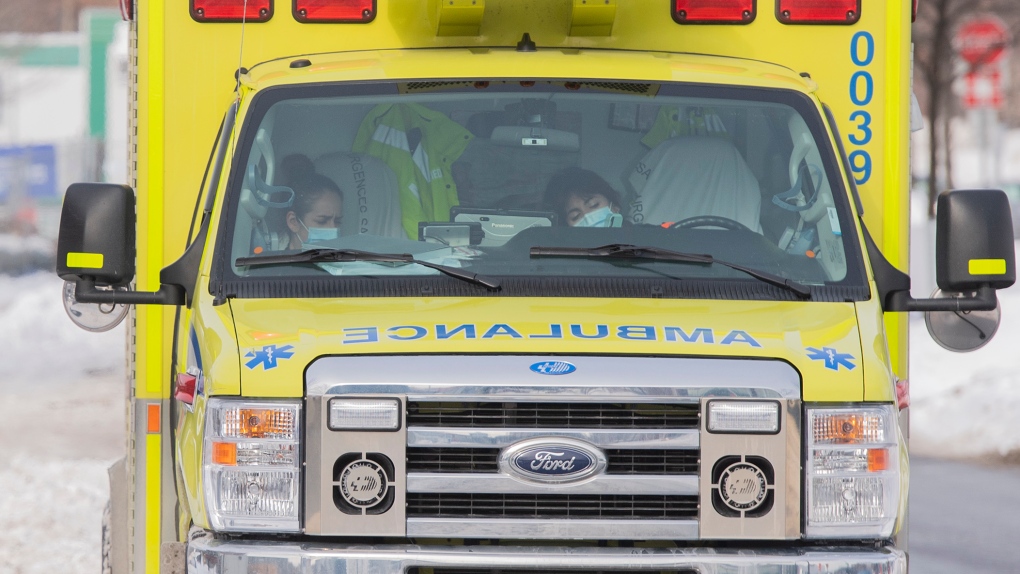 A 22-year-old man is in critical condition Friday evening after a car crash in Saint-Valérien-de-Milton, in Quebec's Montérégie region. Alcohol and speed may have been involved, according to the Sûreté du Québec (SQ).

The driver lost control of his vehicle and drove into a ditch on Highway 211 around 3:30 p.m. Friday.

The man was transported to a hospital in Sherbrooke where he is in critical condition.

Part of Highway 211 was closed to traffic Friday while investigators were on the scene.

Information collected by police suggests that alcohol and speed may have played a role in this accident.

This report by The Canadian Press was first published in French on Nov. 25, 2022.