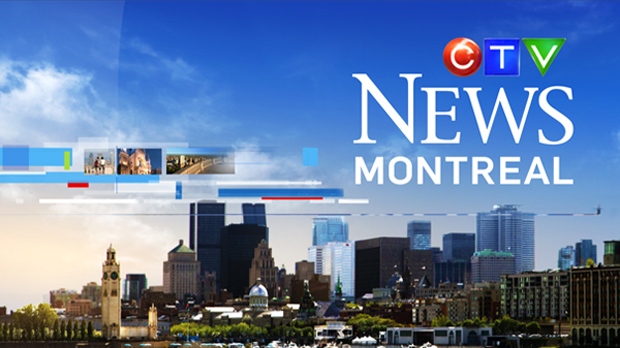 The youth wing of the Liberal Party of Quebec has rejected a resolution calling for gender parity among candidates for in the upcoming 2018 election.

Gathered for their annual convention near Quebec City, the Young Liberals voted against the motion, which called for at least 40 per cent of candidates to be women.

During debate on the resolution, most of the speakers called to the microphone were male, as is the youth commission’s chair, president of elections and president of the congress. Of the executive committee’s four members, one is a woman and there are four women among the 24 members of the Board of Representatives. Three out of the seven members of the coordination committee are women.

Youth commission president Jonathan Marleau said defeating the motion was about rejecting the idea of quotas and advocating for individual freedoms.