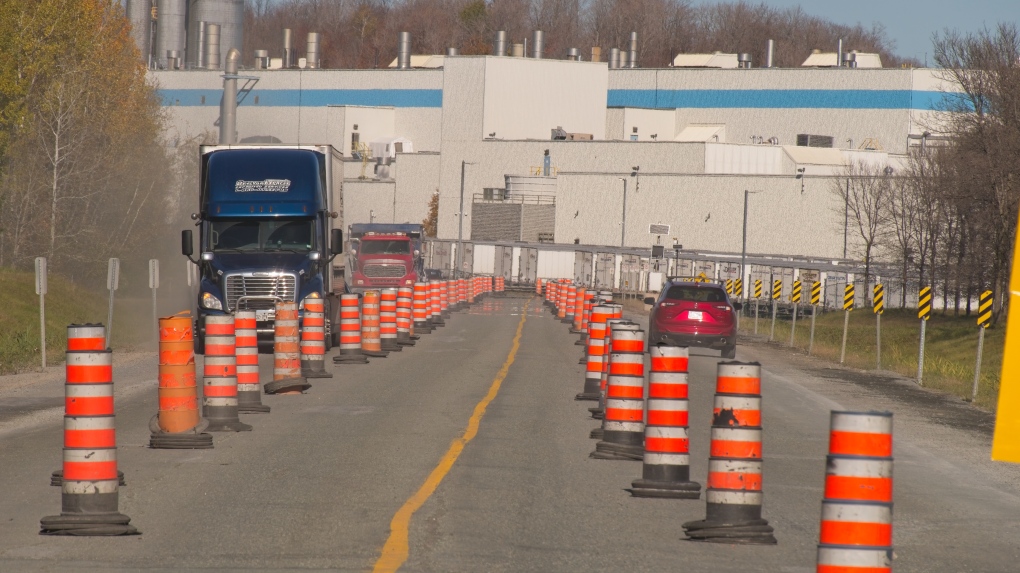 Quebec's workplace health and safety board says design failures led to a scaffold collapse that killed two workers and injured several others at a western Quebec paper mill in October 2021.

The safety board says the engineer -- who is not named in the report -- underestimated the load capacity of the scaffold by more than 25 per cent, a difference of more than 4,000 kilograms.

It says the seventh floor on which the collapse occurred was not properly braced and unable in certain places to support the weight of the workers.

They worked for contracting firms that were doing maintenance on the plant in Windsor, Que.

This report by The Canadian Press was first published Sept. 28, 2022.