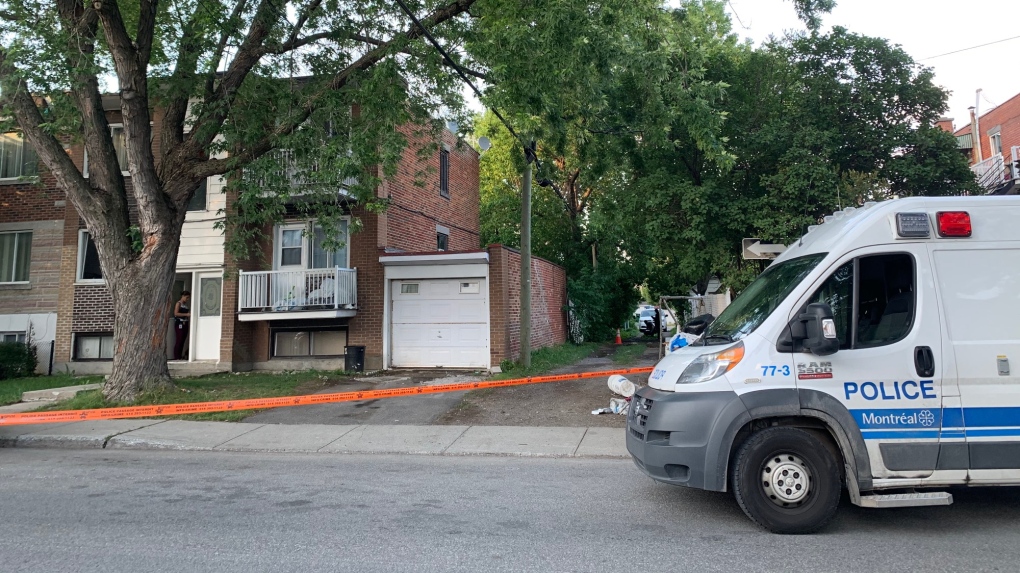 MONTREAL -- A woman has been injured by a gunshot in Montreal North, police say, and they're seeking a man who fled the scene.

The woman's life isn't in danger, Montreal police said in an update around 7:45 p.m.

They first believed a man was with her on a ground-floor balcony in the neighourhood when she was shot, said a police spokesperson, and he "ran away" before officers arrived on the scene.

Police said about three hours later they were still trying to locate the man. They also said they were no longer sure the man was on the balcony with her, and said they were waiting to be able to interview the victim to have a better understanding.