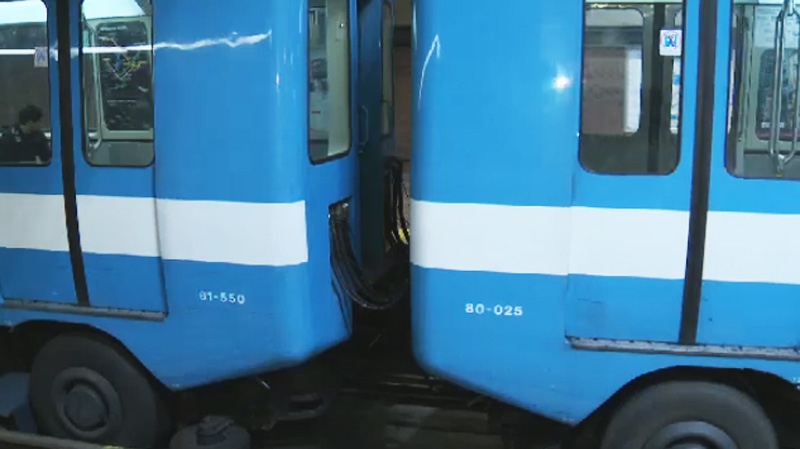 The woman may have fallen between metro cars

A woman has been injured after falling on the tracks at Plamondon metro Wednesday evening.
It appears she may have stepped in between two metro cars and fallen onto the tracks below.
The STM said so far she appears to have only minor injuries.
The woman was taken to hospital.
The incident happened at Plamondon metro station at 5:30 p.m., causing the orange line to be halted for 45 minutes during rush hour.
The STM is investigating the incident.

Last month, 20-year-old Audrey-Anne Dumont was killed after falling on the metro tracks at the Monk station. The coroner is investigating claims that the young woman fell onto the tracks between two metro cars because she was distracted by her cell phone.