Woman in critical condition after hit and run in Saint-Michel 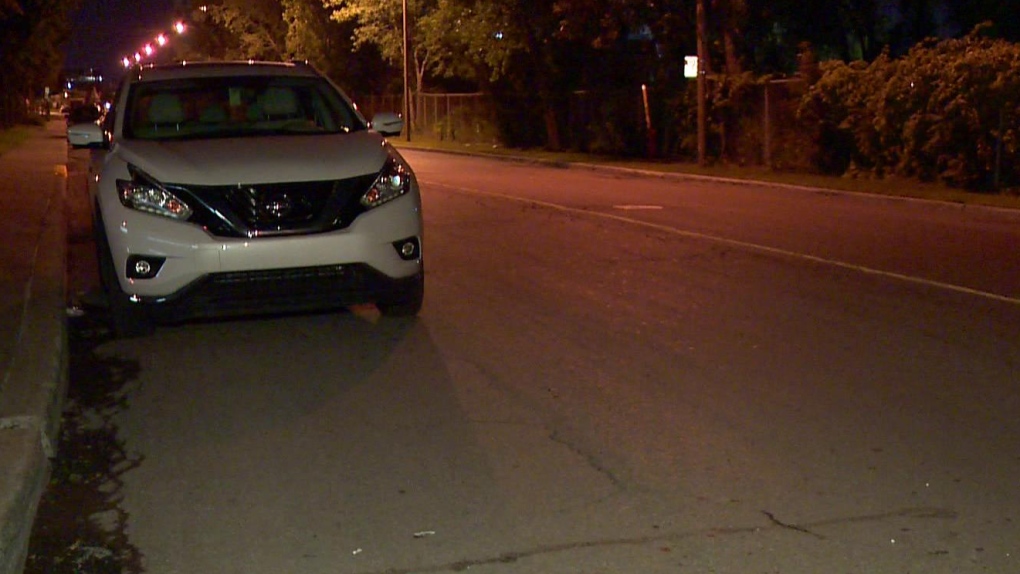 Montreal police are looking to track down the perpetrator of a hit and run that has left a woman seriously injured.

According to witnesses, a dark pick-up truck heading north on 17th Ave. in Saint-Michel struck a 55-year-old woman at 6:40 p.m. on Wednesday.

The incident happened as she was getting into her car, also parked on 17th Ave.

The woman was rushed to hospital and is in critical condition.

Investigators spent the night at the scene.