Woman in critical condition after being found stabbed in Montreal apartment 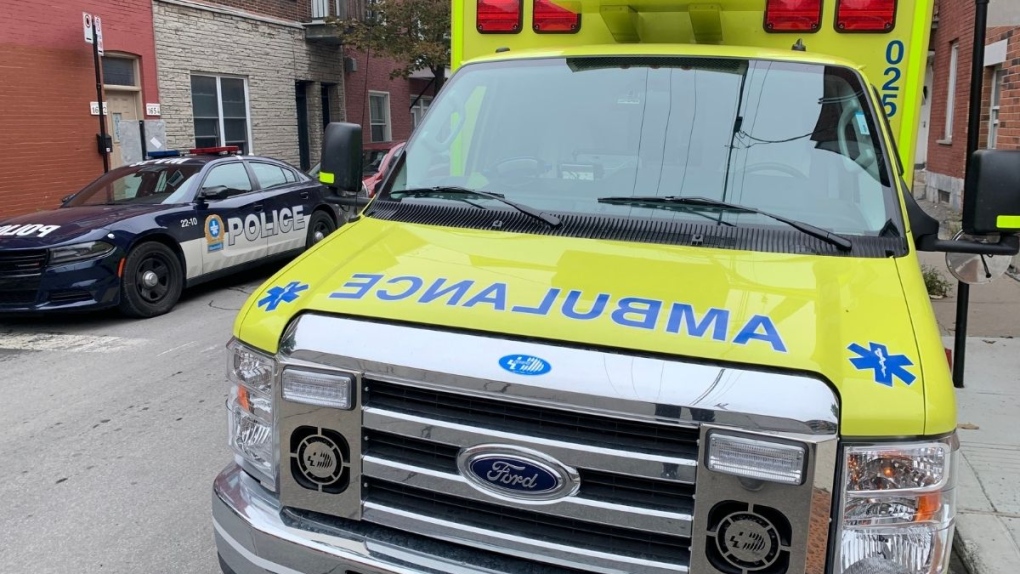 MONTREAL -- A woman is in critical but stable condition in a Montreal hospital after being stabbed in an apartment building in the Ville-Marie borough.

The victim was found inside an apartment on Clark St., near René-Lévesque Blvd.

A 911 call at approximately 6:50 a.m. Saturday morning led police to the location.

"When police arrived on the scene, they located a victim, a 50-year-old woman, with a sharp object wound to the upper body," said Montreal police (SPVM) spokesperson Constable Julien Lévesque.

The woman was conscious when she was taken to hospital in critical condition. Her condition later stabalized, according to police.

"A suspect was also apprehended and transported to a police station to be interviewed by investigators. He is a 56-year-old man," said Levesque.

A security perimeter has been set up in the area. Forensic identification technicians have been called to the scene to try to explain the tragedy.