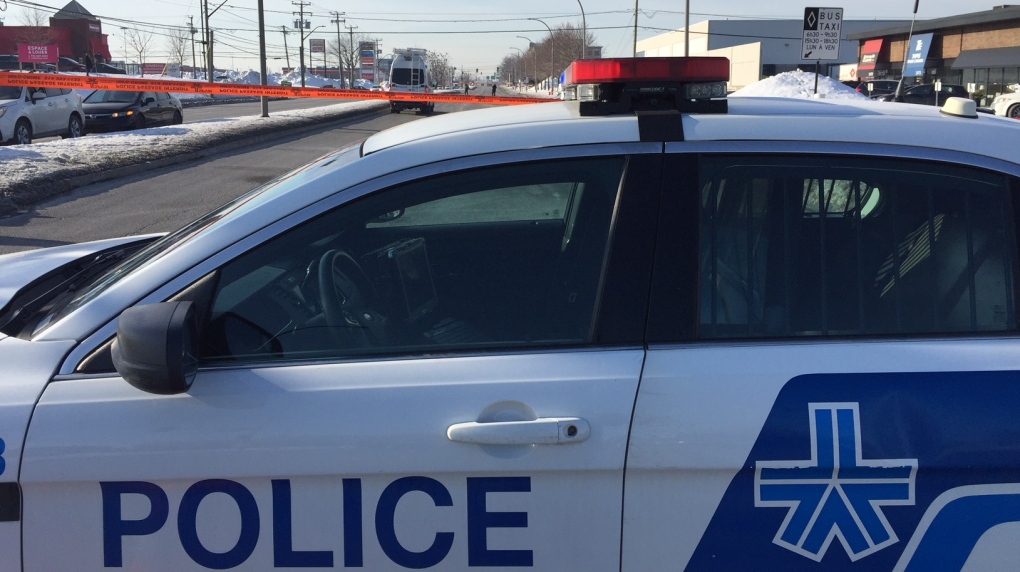 Montreal police are at the scene of the collision on Cote-Vertu Blvd. (photo: Rob Lurie / CTV News Montreal)

MONTREAL -- A woman was arrested on Monday in connection with the death of a man in Ahuntsic-Cartierville on March 29.

At 12:15 p.m. of that day police received a 911 call regarding an incident in a home on Henri-Bourassa Blvd. near Francis St.

In the home, officers found the body of an 83-year-old man, who was pronounced dead at the scene. Police said the victim died of wounds caused by a blunt object.

Loiselle appeared in court and was charged with one count of second-degree murder.