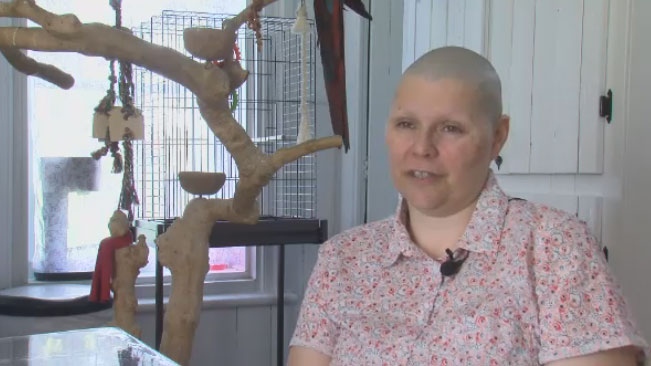 Ghyslaine Piette lied about having cancer, and used her lies to raise $35,000

A South Shore woman has confessed to lying about having cancer.

Ghyslaine Piette recently told CTV Montreal that she had needed money for brain surgery not available in Canada.

She also said that she had been undergoing treatment for cancer for the past 17 years.

Friends started a fundraising campaign to pay for an operation in France that would cost $35,000.

However, some CTV viewers alerted us to the fact that Piette was being untruthful.

On Thursday Piette admitted that she made it all up, and does not have cancer, and had told lies to gain attention.

Piette has sent a letter to people who donated to her GoFundMe campaign to apologize for her behaviour, and to say that she would refund the money donated.