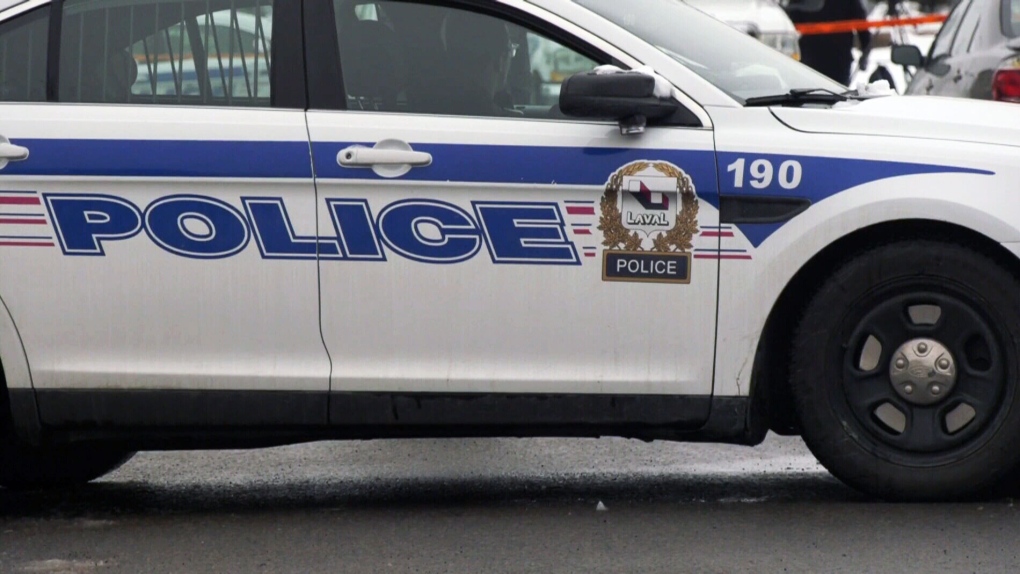 Laval police say an 87-year-old woman has died after she was struck by a vehicle in the parking lot of the Centre Laval mall Thursday afternoon, Noovo Info reported.

The incident happened around 2:50 p.m. in the 1600 block of Le Corbusier Boulevard as the woman was crossing the roadway in front of the mall's entrance, according to police.

She was pronounced dead at the scene. 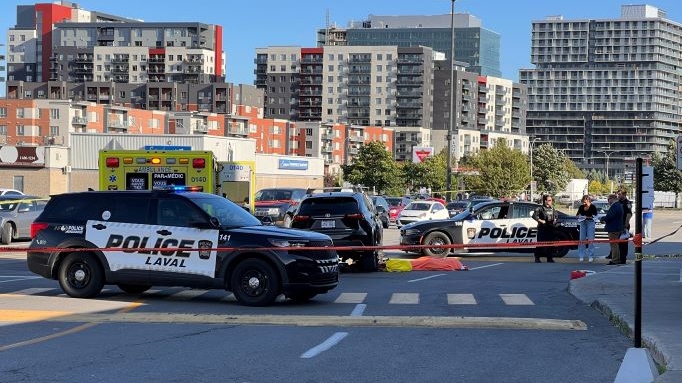 Urgence-Sante spokesperson Jean-Benoit Gince told CTV News the driver of the SUV that struck the woman was trying to avoid hitting another pedestrian.

The driver of the SUV involved in the collision was questioned by investigators who are investigating the incident.