Montreal police say a 71-year-old woman is in critical condition after being struck by a vehicle Thursday evening.

Police say they received a 911 call shortly after 6 p.m. and responded to the intersection of Fleury Street East and Olympia Boulevard.

The pedestrian was crossing Olympia heading westbound as a car was making a left turn and struck the woman, according to police spokesperson Jean-Pierre Brabant. 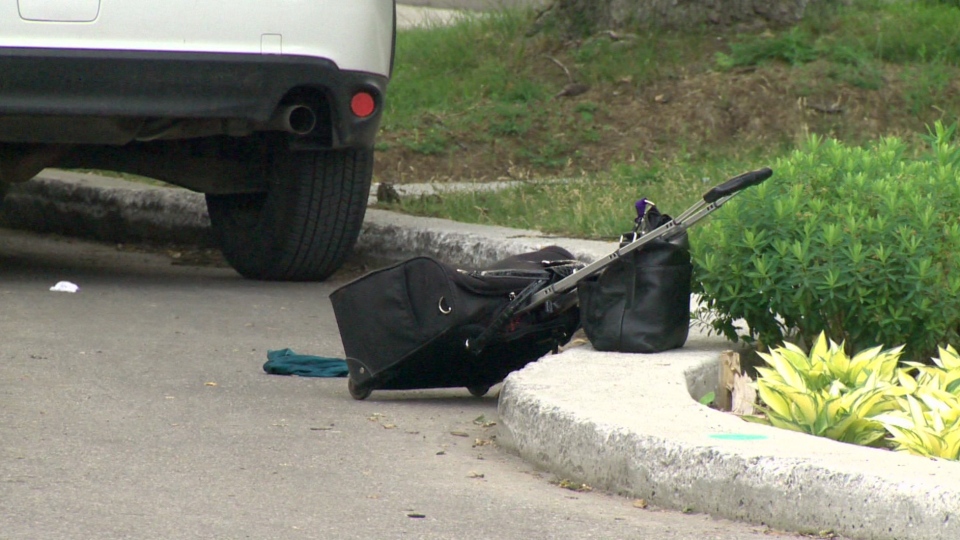 The woman was sent to hospital and the driver of the vehicle, an 82-year-old woman, remained at the scene, Brabant said. She was expected to meet with investigators to shed more light on the circumstances surrounding the collision.