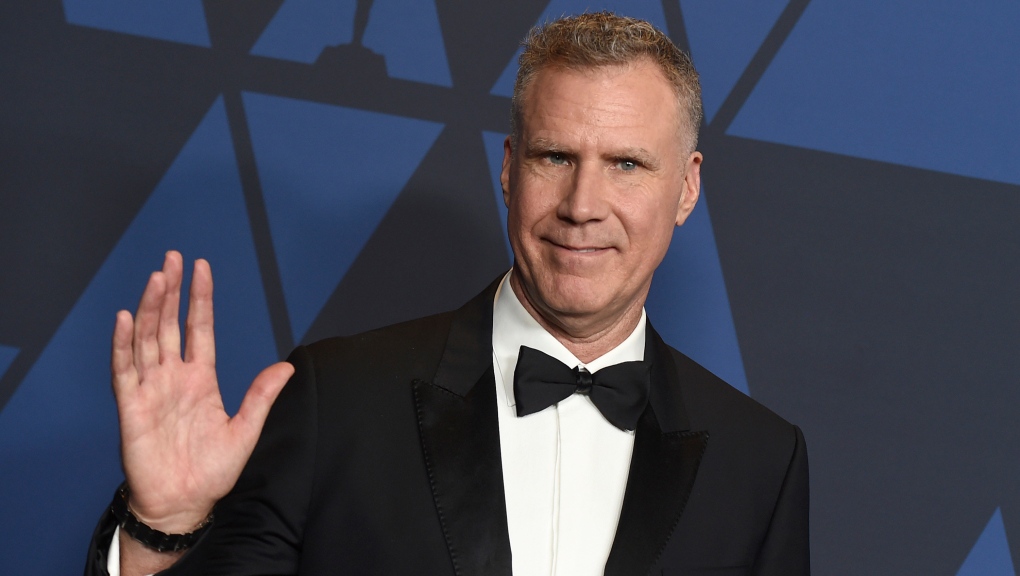 FILE - Will Ferrell will be among those performing in this year's online Just for Laughs festival. (Photo by Jordan Strauss/Invision/AP, File)

Organizers say the actors are among the special celebrity guests in the online event, which will stream for free across Canada this Wednesday on the festival website, hahaha.com.

Actors Jamie Dornan, Wendi McLendon-Covey and Matt Rogers have also signed on to appear in the virtual show.

Just For Laughs Montreal kicked off Monday with a hybrid of online and in-person programming in various cities.

The comedy festival will run through July 31 with some live stand-up shows and other programming taking place in Montreal, New York and Los Angeles.

All performances will be available across Canada on the festival website.