Montreal stylist Geri Jeune is the first to admit there's a lack of clothing options for larger-bodied people.

In fact, she's made a living off helping them feel good in what they wear.

"When you show them different prints and different styles, they're like, 'Oh, it's ok to be the size that I'm in. And it's ok to celebrate," said Jeune, the founder of styling, personal shopping and branding company Mlle Geri.

Jeune spoke to CTV News while styling her client, makeup artist and model Brenda Barthelemy, at one of the last plus-sized clothing shops in Montreal, Pennington's.

Jeune says most regular clothing stores don't sell the sizes she needs -- and when they do, the plus-size selection is dull and bland.

"It's psychological, you know?" she added. 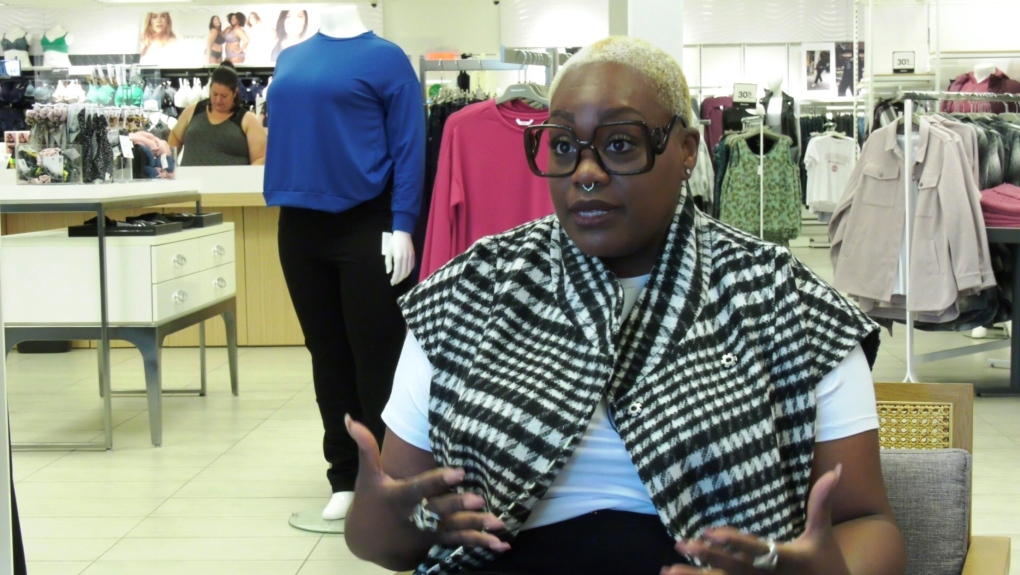 But when Barthelemy sees herself in an outfit Jeune picked out for her -- denim overalls with a plaid jacket and matching, on-trend bucket hat -- her reaction is priceless.

It's the same comfort and confidence that everyone wants from their clothes.

But two years ago, searching for larger clothing became harder after Addition Elle, one of Canada's biggest plus-sized clothing chains, shut down.

For people like Vanessa Jean-Baptiste, it was a major blow.

"I felt like it was something that was stripped away from us," she said, noting that options were limited even when Addition Elle was still in operation.

Its closure inspired Jean-Baptiste to start her own line of clothing called Elexio Boutique.

Currently an online store, she wants her brand to grow.

"Is the fashion industry ready for this? I don't know. It takes one person to understand what a person of 6x goes through to actually do something about it," she said. 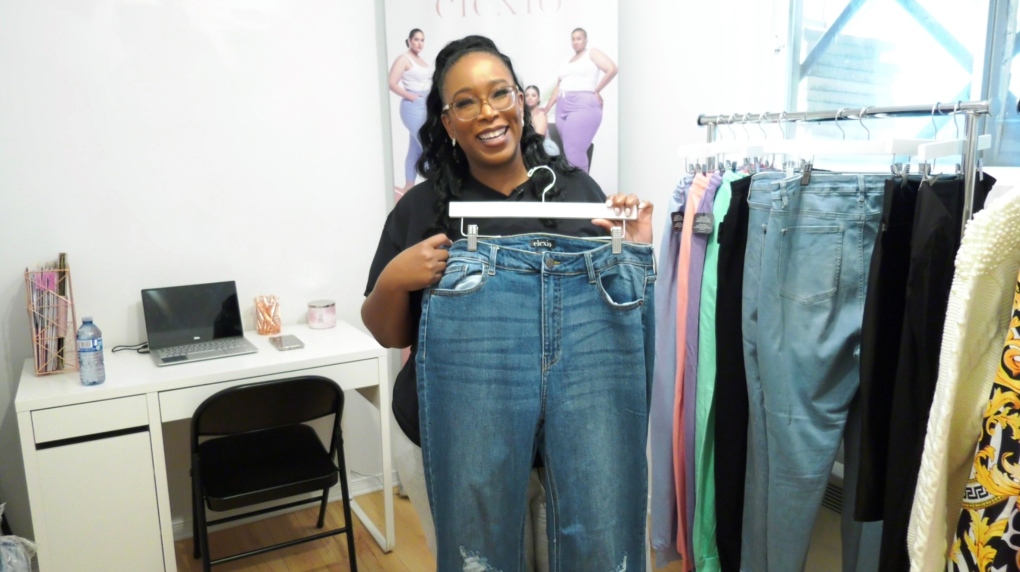 Jean-Baptiste's goal is to show women in Montreal and across the country that it's possible to celebrate their bodies.

"If I feel that way, I know that there's probably another person in Montreal that feels the same way. So I'm like: 'Let's just do it.'"

At the end of the day, Jean-Baptiste and Jeune are levelling the playing field in the fashion industry -- an industry that doesn't allow bigger bodies to explore clothing and colour in the same way.

"Not a lot of people [understand] what it takes to dress a plus-size body, the stuff that is very particular that we need," said Jeune.

"There's a lot of women who want to dare, but there's a lack of options."

Memphis authorities released more than an hour of footage Friday of the violent beating of Tyre Nichols in which officers held the Black motorist down and struck him repeatedly as he screamed for his mother.

An outside group may have accessed the online personal information of some Running Room customers in Canada over the last several months, the retailer says.