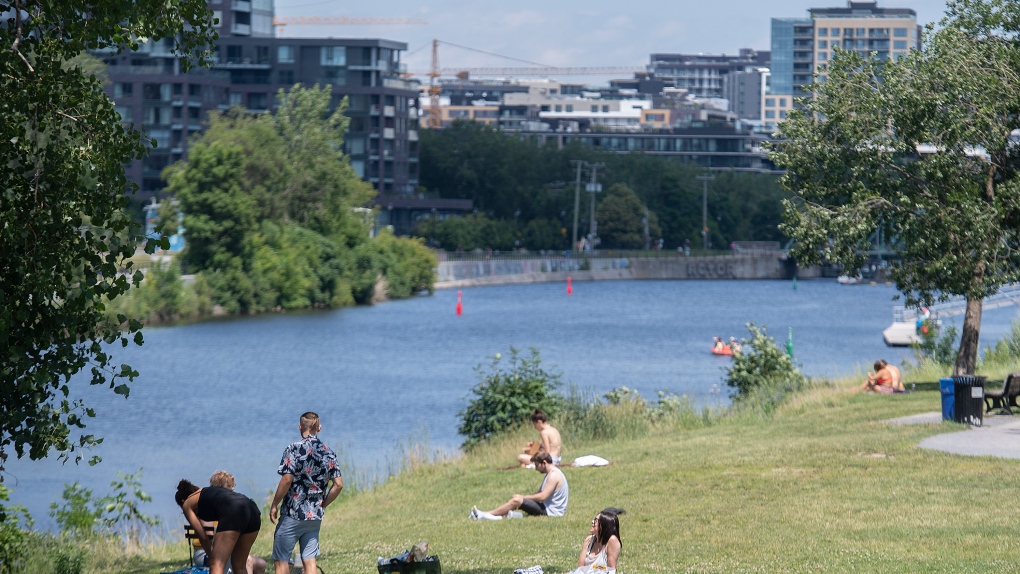 Looking for fun activities to do this weekend in Montreal?

Here are some ideas: 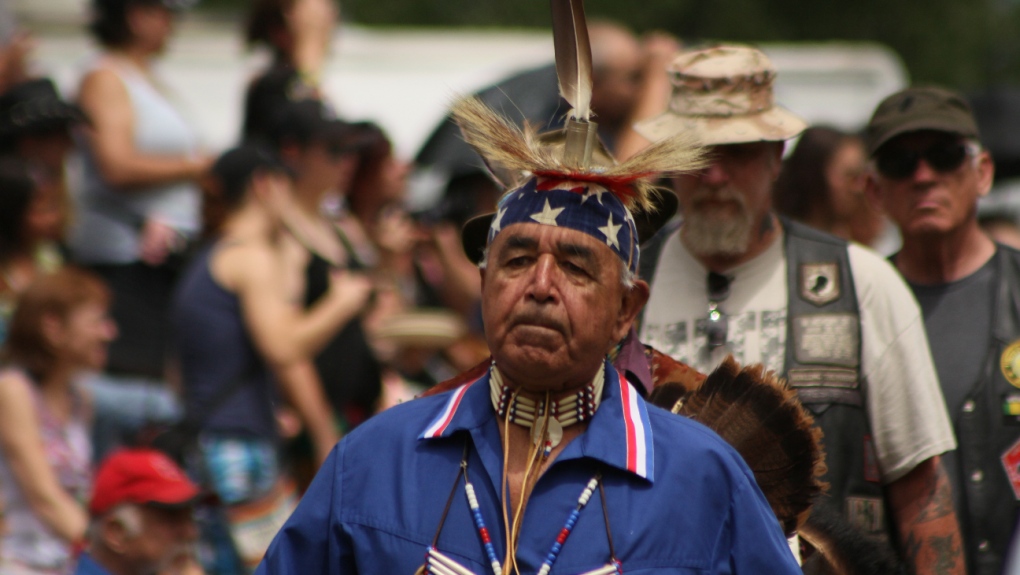 The biggest pow-wow in Quebec is Saturday and Sunday on Montreal's South Shore in the Kanien'kehá:ka (Mohawk) community of Kahnawake. 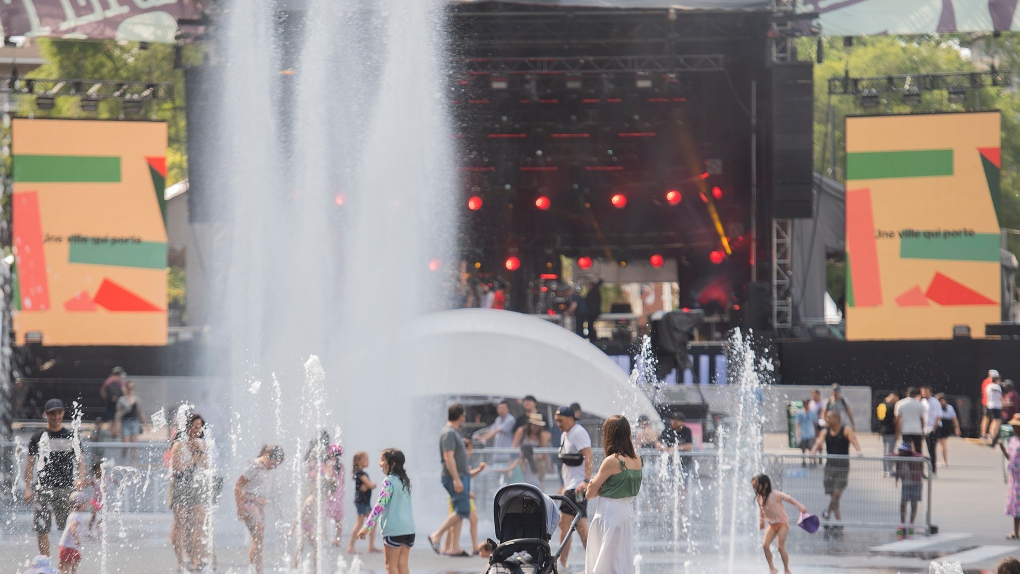 People cool off in water fountains next to a Jazz Festival stage in Montreal, Saturday, July 2, 2022. THE CANADIAN PRESS/Graham Hughes

Hey music lovers! Check out Montreal's annual Jazz festival from June 30 to July 9, featuring artists from all over the world. 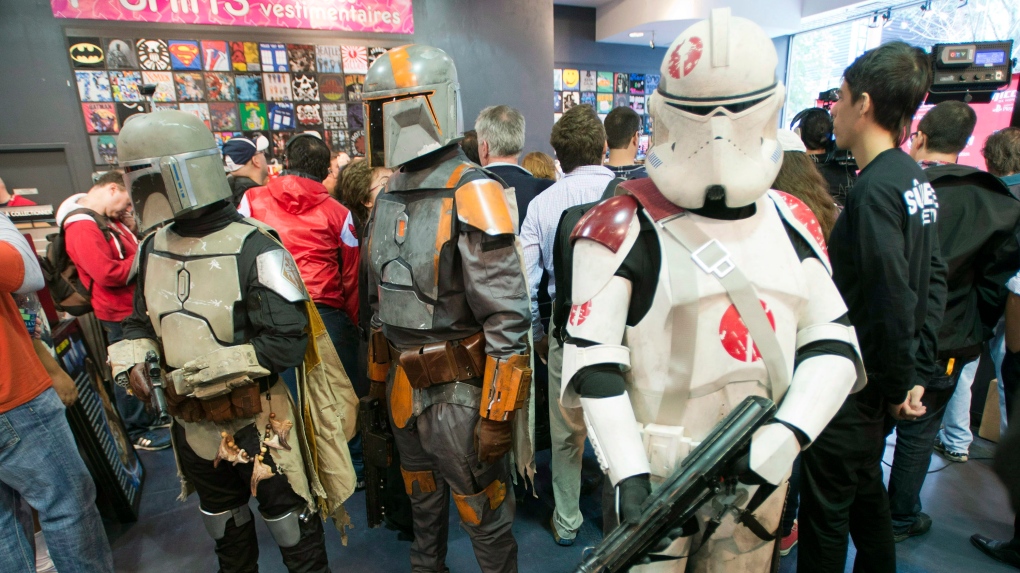 Whether you're a Trekkie, a Potterhead, or maybe you just really like Stranger Things, there's something for everyone. Meet your favourite actors and creators at Montreal Comiccon from July 8 to 10. 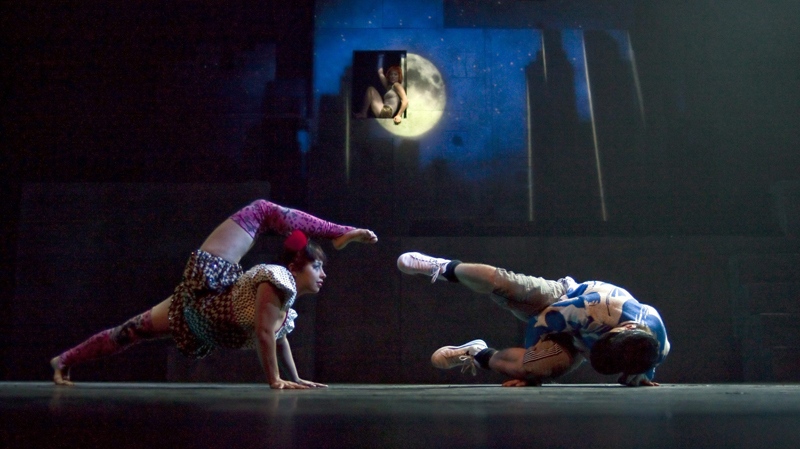 Contortionists with Cirque Eloize are shown in a 2009 handout photo.

The circus (festival) is back in town! Check out Montreal's international festival for circus arts, here from July 7 to 17. 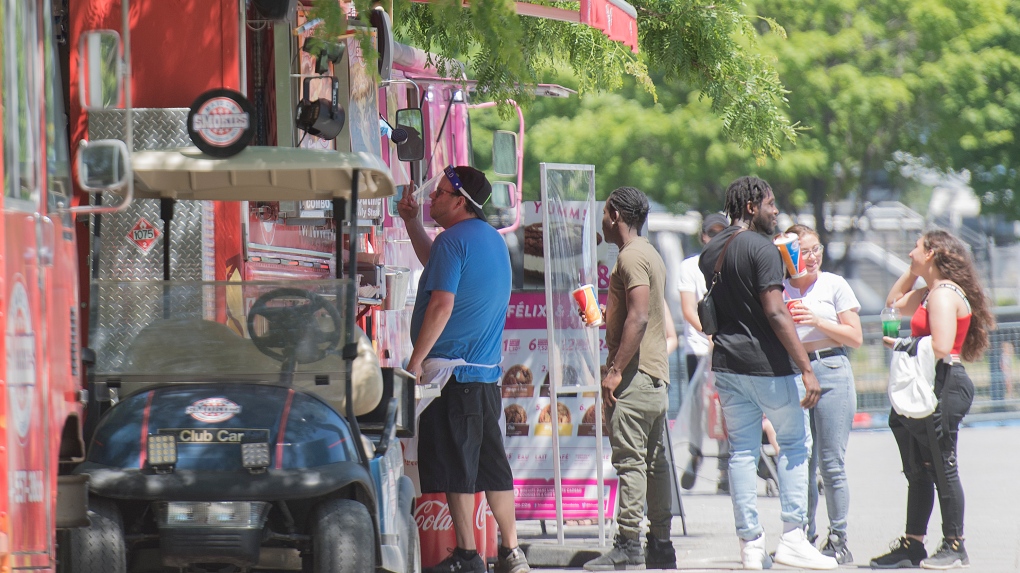 Foodies rejoice! Beginning July 1, Montreal's food trucks are back at the Olympic Park every Friday. 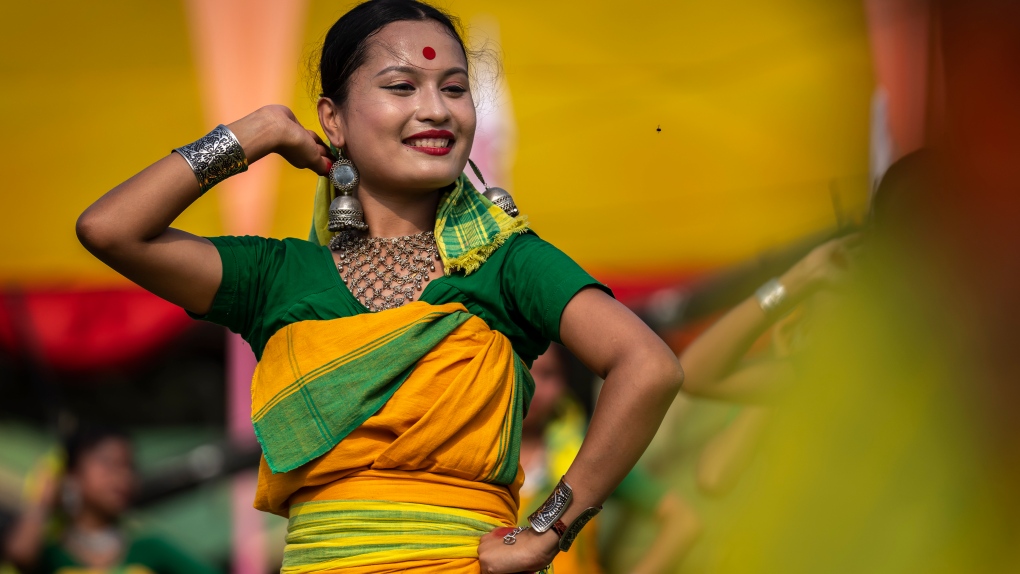 Take part in Ratha-Yatra festivities this weekend at the Festival of India from July 9 to 10.

Psst: a Holi festival of colours is coming to the Old Port on Aug. 13! 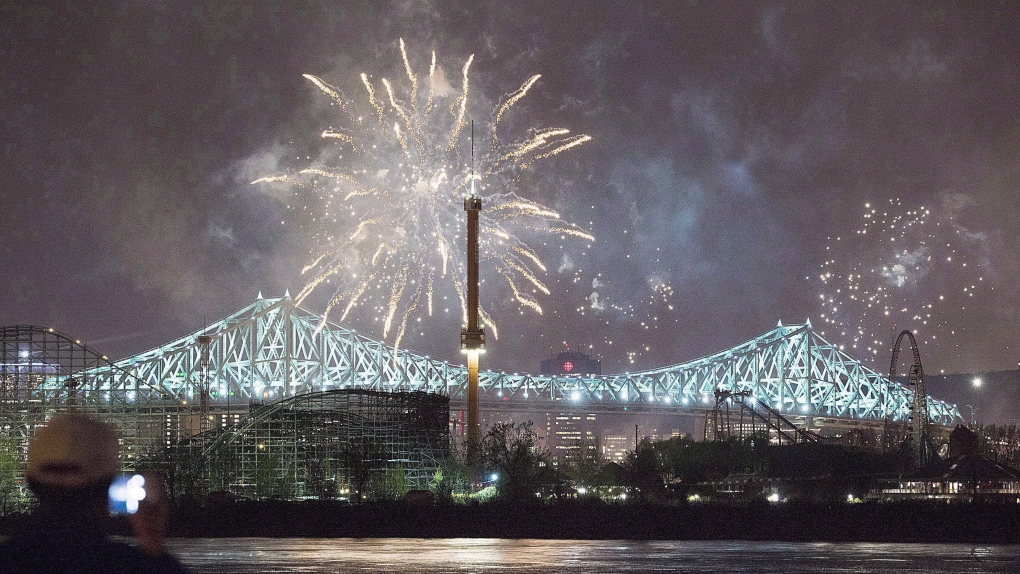 Fireworks explode over an illuminated Jacques Cartier Bridge in Montreal, Wednesday, May 17, 2017, to celebrate the city's 375th birthday. One of the signature events to mark Montreal's 375th birthday will be getting a reprise. The festivities on May 17 were supposed to culminate with the nighttime illumination of the Jacques-Cartier Bridge. THE CANADIAN PRESS/Graham Hughes

The city's international fireworks competition has returned after a two-year pandemic hiatus. Catch it every Saturday from June 25 to Aug. 6.