What to do in and around Montreal this weekend: Aug. 5-7

What to do in and around Montreal this weekend: Aug. 5-7 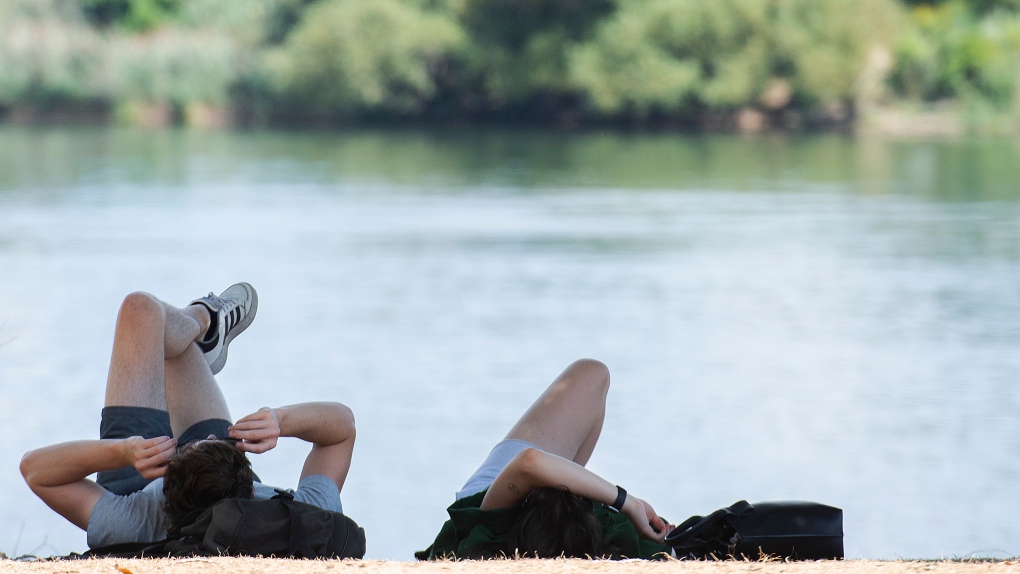 People lie under a tree as they take refuge from the heat as temperatures soar in Montreal. (THE CANADIAN PRESS/Graham Hughes)

The choices are endless when it comes to fun things to do in and around Montreal.

Here are a few ideas: 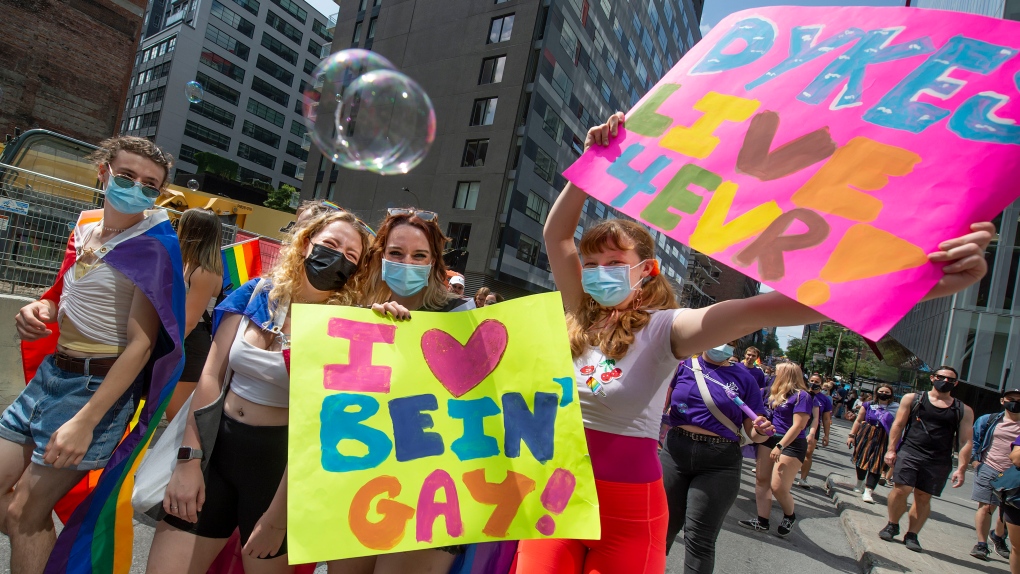 The Montreal Pride Festival is back for seven colourful days, celebrating the city's rich 2SLGBTQIA+ community until Aug. 7.

WHERE: Esplanade of the Olympic Park, the Gay Village and downtown Montreal 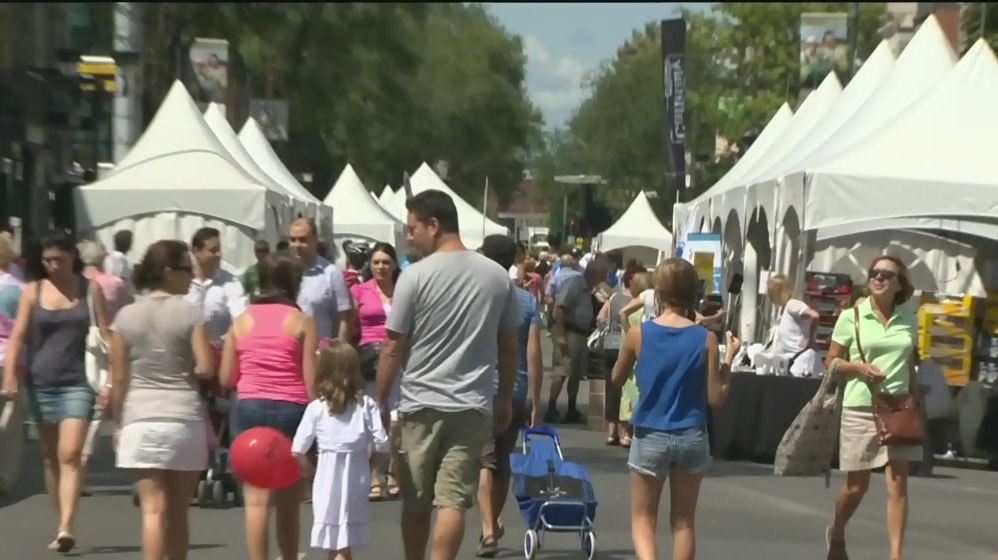 WHERE: Little Italy and Villeray 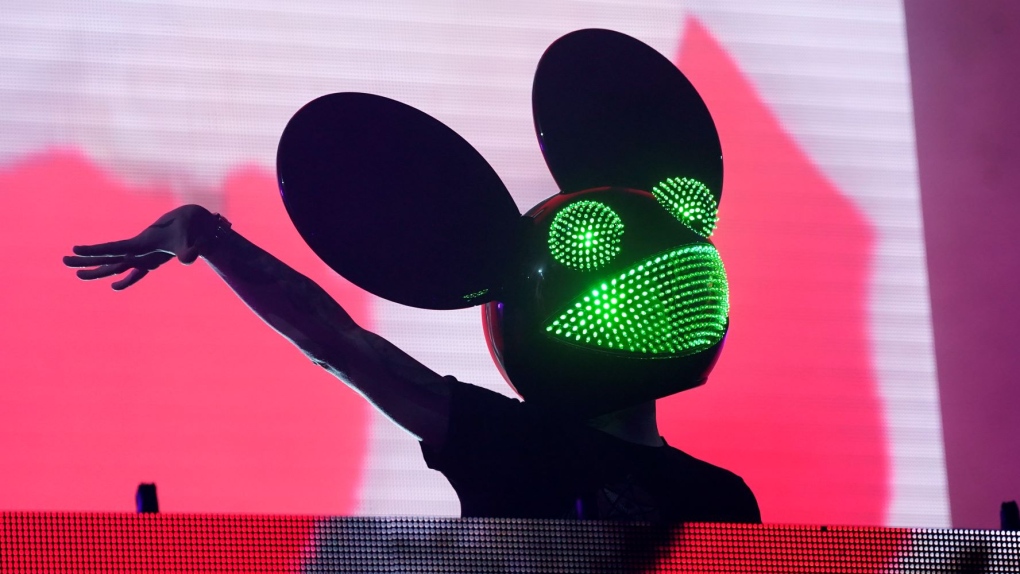 îleSoniq Montréal returns from Aug. 5 to 7 to give festivalgoers a taste of the city's high-energy club culture, whether you're there to dance or soak up the good vibes under the sun. 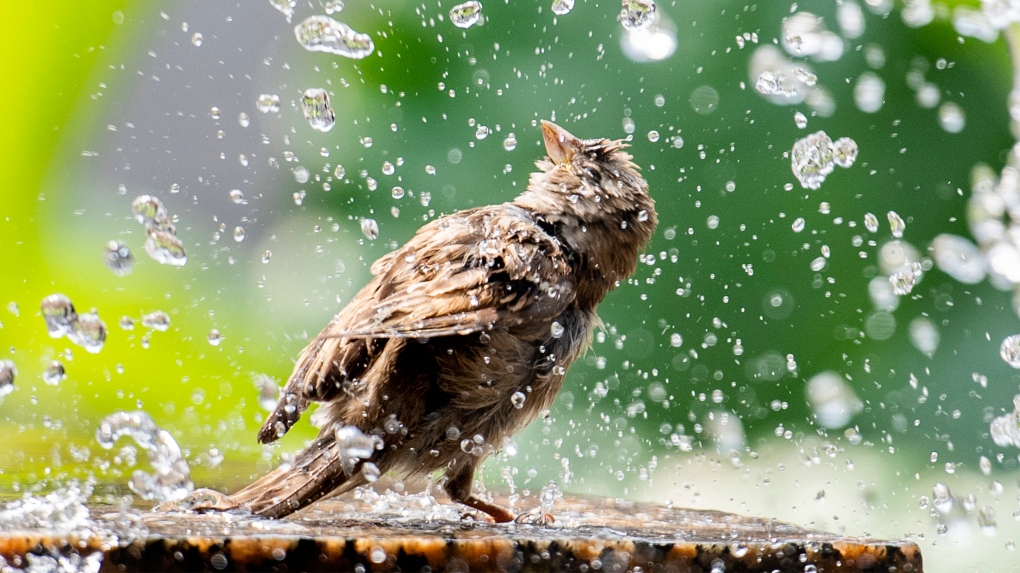 A sparrow cools down under a water fountain in Montreal. (THE CANADIAN PRESS/Graham Hughes)

Looking to spend some time in nature? See how many birds you can count at LaSalle's Parc des Rapides -- a refuge for more than 225 species. The park also proffers many other activities, such as walking and cycling trails, picnic sites and kayaking. 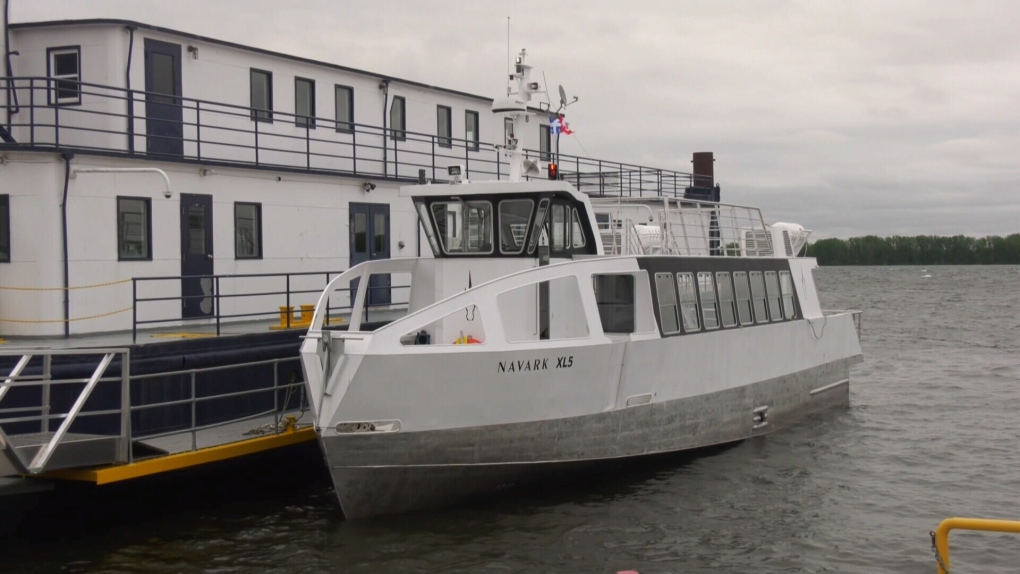 Take a relaxing ride on Montreal's river shuttle between Longueuil on the South Shore, Île Sainte-Hélène and the Old Port -- and avoid all that construction and traffic. 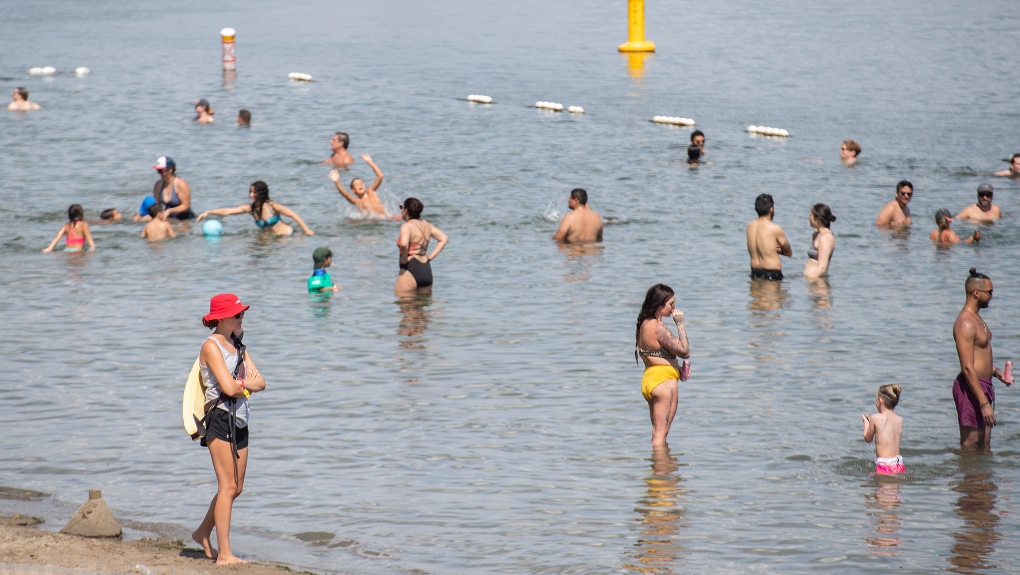 People cool down in the Saint Lawrence River as temperatures soar in Montreal. (THE CANADIAN PRESS/Graham Hughes)