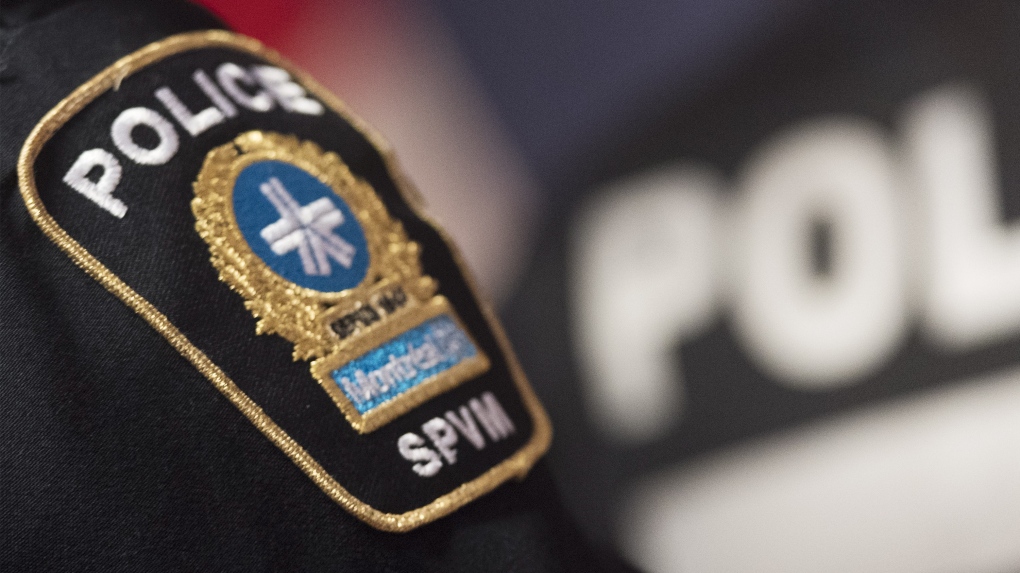 Montreal officers have seized a sizable arsenal of firearms from the home of a man arrested for allegedly of harassing and threatening his ex-partner, police say.

Police discovered a total of 17 firearms at the 38-year-old suspect's residence in Sainte-Marthe-sur-le-Lac.

His ex-partner is said to have left him weeks ago to stay with a relative in Montreal.

The man is expected to appear at the Montreal courthouse to face charges including harassment and illegal weapons possession.

In a press release announcing the arrest, Montreal police encouraged victims of domestic violence to contact police by calling 911 or their local station. Montreal police have a specialized unit in place to help victims escape harm.